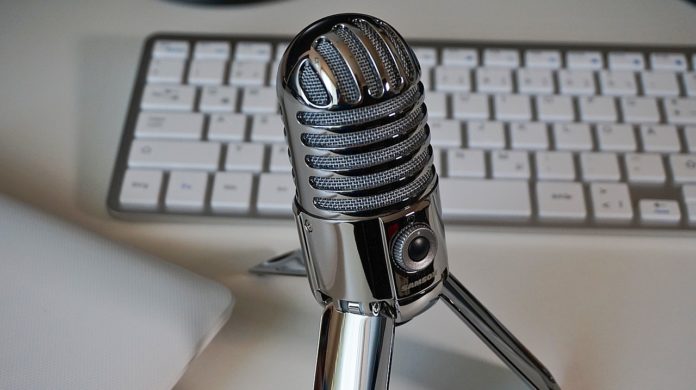 In a statement issued by Acsa, it said that the following airports will all be implementing the intervention to reduce noise levels:

Standard operating procedures for most domestic flights require that passengers start boarding at least 30 minutes before the scheduled departure time.

“From 1 July 2018 public address microphones at domestic departures terminals and gates of Airports Company South Africa’s six regional airports will be switched off. Passengers are advised to check their boarding passes and the flight information display boards for boarding times,” it said.

The only instances where centralised terminal announcements will be made will be for irregular operations such as gate changes, flight time changes, security matters, system failures and customer service anomalies such as lost minors.

“We believe that this is an important step in our continued effort to improve the customer service experience of passengers at our regional airports by reducing noise levels at our airports,” said Acsa corporate affairs manager responsible for Regional Airports, Senzeni Ndebele.

“This is in line with international best practice where airports have adopted a ‘silent airport’ policy to improve airport ambience.”

Ndebele added that Acsa is following the example of many international airports that have already adopted a ‘silent airport’ policy to improve airport ambience and reduce complaints about the number and frequency of calls for individual passengers to board their flights who have checked in and then apparently gone missing.

“We believe that passengers will benefit from an improved travel experience. Passengers must please take note of their individual responsibility to get to their relevant boarding gate and board their aircraft timeously.”