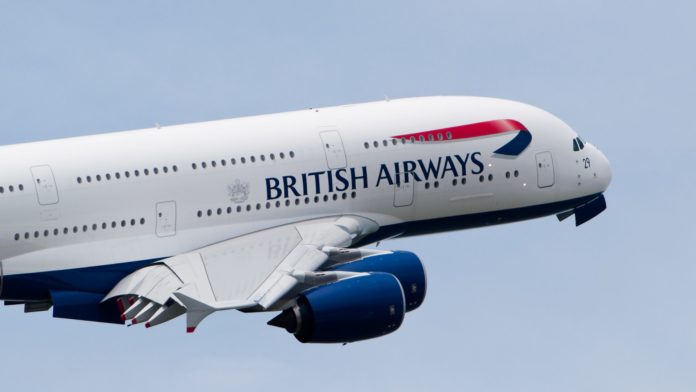 British Airways has announced it will add 680 seats a week between London and Johannesburg from next month, when the airline will begin flying a double-daily A380 service. Other than Los Angeles, Johannesburg will be the only BA route with two daily A380s.

From November, the daily London-Cape Town Boeing 747 service will also increase to double daily for the South African summer season and the airline will start operating three additional Boeing 777 services from Gatwick.

Sue Petrie, British Airways Commercial Manager Southern Africa, says: “With the A380 services to Johannesburg and the expanded Cape Town schedule, we’ll be offering more seats to South Africa than we ever have before.”