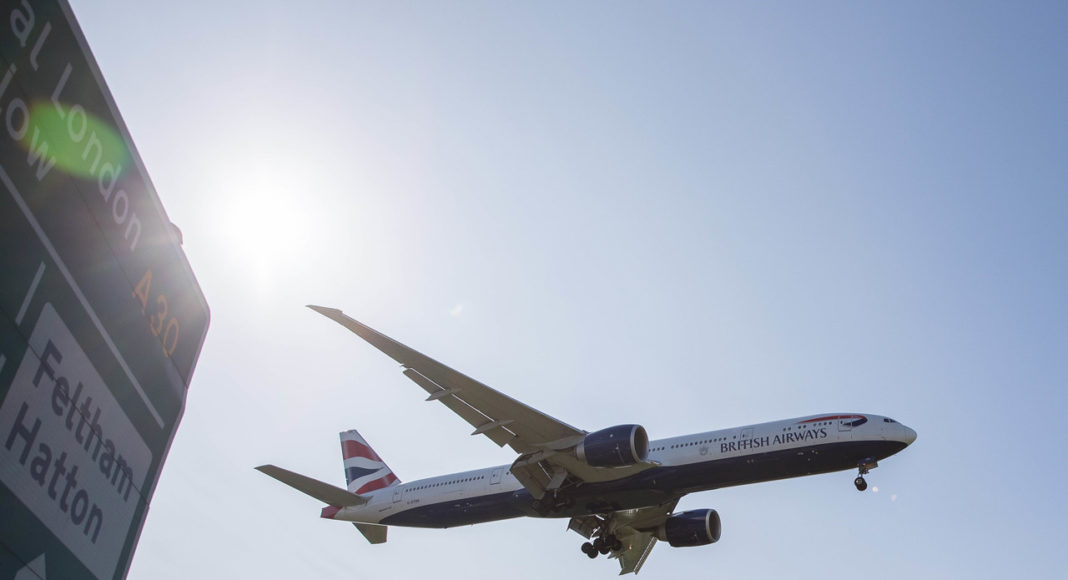 British Airways has announced it is moving to a new location in Terminal 8 at John F. Kennedy airport. The airline is investing in a new, improved terminal alongside American Airlines as part of a significant reinvestment by the Port Authority of New York and New Jersey.

Over the next four years, more than £250 million ($344m) will be invested to recreate and customise the terminal, making it ready to offer British Airways’ customers an exciting, world-class experience every time they fly to New York. Changes to the terminal will include additional stands, enhanced state-of the-art baggage systems, new lounges, premium check-in areas and upgraded concessions.

British Airways, which celebrates its centenary this year, will remain in Terminal 7 until 2022. With thousands of customers flying between London and New York every week, the airline remains committed to improving its customer experience at JFK with an investment of £52 million ($65m) which includes brand new lounges for First and Club World customers and an upgraded customer experience for all customers in the main areas of the building.

Alex Cruz, British Airways’ Chairman and CEO, said: “We’re excited to announce our move to Terminal 8, alongside American Airlines, our Atlantic joint-business partner. Offering the best customer experience at JFK now and in the future is a top priority. We look forward to working with the Port Authority and American Airlines to continue building a world-class transatlantic travel experience in our new home from 2022.”

This investment forms part of New York Governor Andrew Cuomo’s announcement in October 2018 to reinvest in JFK terminals, among other city improvements.

British Airways and American Airlines have a joint business partnership across the Atlantic, providing up to 70 flights a day from London to the USA. By bringing their network of flights together they give customers convenient flight schedules at competitive fares from eight hubs throughout North America and three hubs in Europe.

Further details about the new Terminal 8 redevelopment will be available in due course.

Jeanette Briedenhann
Jeanette Phillips joined the team in 2016. She developed a passion and love for all things-travel related in her role as travel journalist, a position she held for over seven years. A brief exodus into the corporate marketing sphere proved that there is no better industry than the travel industry. Research and writing are two of Jeanette’s greatest passions, but she is always open to new challenges and different ways of doing things.
Previous articleRecord-breaking registrations and counting for the Travel Expo
Next articleAfrica’s Tourism Indaba to be rescheduled

FCM Travel Solutions Southern Africa is pleased to announce that Bonnie Smith has recently been appointed as General Manager for the brand.
Read more
Corporate Travel

FCM Travel Solutions Southern Africa is pleased to announce that Bonnie Smith has recently been appointed as General Manager for the brand.
Read more