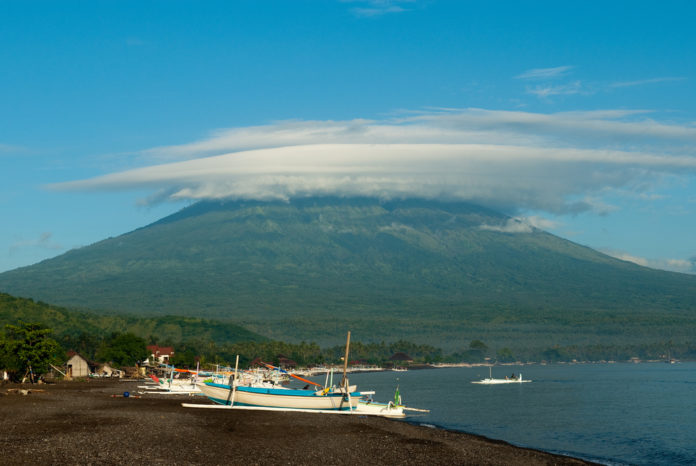 Indonesia’s Bali airport resumed services after it shut its doors as a result of a fresh volcanic eruption at Mount Agung which spewed volcanic ash at least two kilometres up in the air on 28 June.

According to the airport’s Twitter feed, operations resumed at 14h30 local time on 29 June. The shutdown, the second in seven months, led to the cancellation of 446 flights, including 207 international ones, affecting about 75,000 passengers, Sutopo Purwo Nugroho, a spokesman for Indonesia’s disaster mitigation agency, said on Twitter.

The airport was closed early Friday after a pilot flying overhead detected traces of volcanic ash as high as 23,000 feet.

Aviation experts explain that ash is dangerous for planes as it makes runways slippery and it also poses the danger of ash being sucked into engines, which may lead to technical difficulties.

However, despite the eruption, Agung’s status remained on alert status, the second highest danger warning and there is currently a four-kilometre no-go zone around Agung’s peak.

Made Mangku Pastika, Bali’s governor has appealed for calm, and said activity at the crater has declined significantly since Thursday evening.

Agung has been erupting periodically since it rumbled back to life last year.