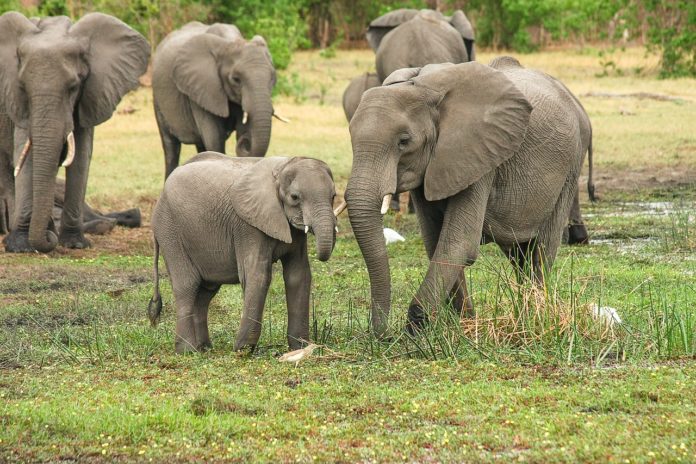 The Botswana government has confirmed that it has not taken any formal decision on lifting a four-year ban against trophy hunting of elephants on public land.

According to a Facebook post by Botswana Government on 27 February, “a press release from BGCIS states that as members of the public may recall, the moratorium on hunting was introduced in 2014 by government and it was not meant to be a permanent decision.”

The post goes on to say that this was the reason that in June 2018, the Botswana government decided to consult with key stakeholders on the hunting ban in view of the increased human and wildlife conflict.

Thus, a Cabinet Sub Committee on the Hunting Ban was established to conduct a nationwide consultative process that covered, holding kgotla meetings, consulting with individuals, local authorities, and researchers.

The committee’s report released on 21 February says hunting would boost tourism while “managing’ the national elephant population. It also called for “regular but limited” elephant culling and suggested meat from culled animals could be canned for pet food. More on the report can be accessed here.

Botswana houses the largest elephant population in the world and was hailed as a haven for the species especially amid Africa’s poaching crisis. However, many Botswanan MPs feel that the population is out of control and is posing a great threat to small-scale farmers.

The announcement came as a great shock to the public and conservationists. Many took to social media expressing their anger and disappointment. CEO of Great Plains Conservation and Great Plains Foundation, Dereck Joubert has called the lifting of the ban a blood law and has urged the public to voice their concern against any actions lifting the ban. “I have seen enough dead elephants from the bad guys. I don’t need to see a thousand more piles from our own government. I have seen the damage fences can do. We don’t need more fences we need fewer,” Joubert said.