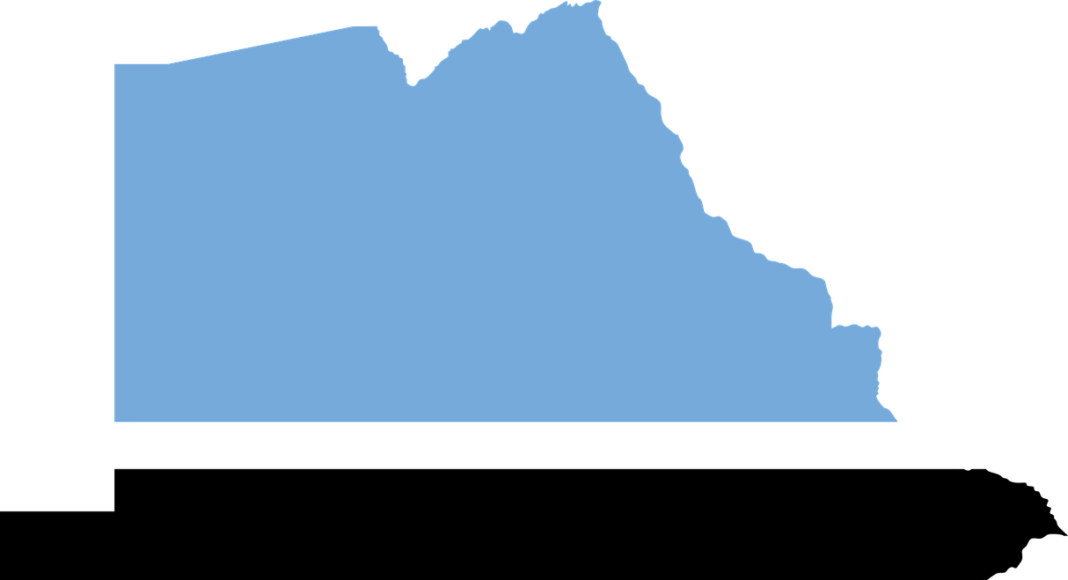 The Botswana Government has confirmed that it has cancelled the introduction of a US$30 tourism levy on visitors to country, with the aim of raising funds for the preservation of safaris resources.

Addressing a Parliamentary Accounts Committee (PAC), Permanent Secretary in the Ministry of Environment, Natural Resources and Conversation, Jimmy Opelo, said that his ministry had decided to withdraw with immediate effect the proposed Tourism Development Levy (TDL) Bill, which was scheduled to be tabled in December 2017.

“This withdrawal is to enable the Ministry and Botswana Tourism Organisation to conduct further engagement with various stakeholders,” he said.

Opelo said after conclusion of consultation with stakeholders there is a possibility that a revised version of the Bill would be re-tabled for consideration in accordance with established procedure.

Tourists were to pay the fee at the Botswana airport from June this year, however the tax excluded 15 countries that are members of the Southern African Development Community (SADC).

Jeanette Briedenhann
Jeanette Phillips joined the team in 2016. She developed a passion and love for all things-travel related in her role as travel journalist, a position she held for over seven years. A brief exodus into the corporate marketing sphere proved that there is no better industry than the travel industry. Research and writing are two of Jeanette’s greatest passions, but she is always open to new challenges and different ways of doing things.
Previous article#InternationalMountainDay: Table Mountain’s secrets revealed
Next articleElewana Kifaru House opens its doors to individual travellers