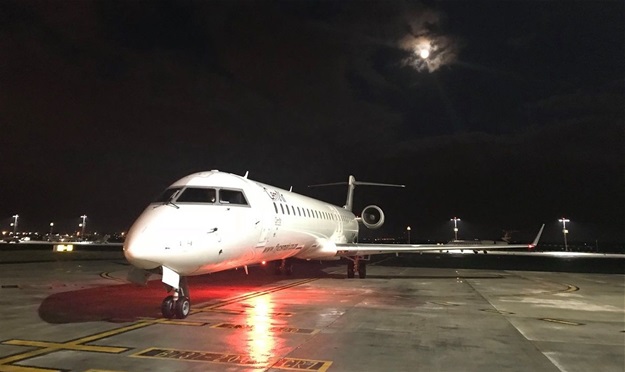 Actions taken by the South African Civil Aviation Authority (CAA) to ground and suspend CemAir Airline have been overturned by the Civil Aviation Appeal Committee (CAAC). The judgement, made on 29 April 2019, comprehensively addressed the CAA’s notices which halted CemAir’s service in the peak December 2018 and January 2019 holiday season.

In addition, the cost to the South African economy from the lost flights to transport tourists over the busy year-end, and in the loss of air connectivity to support the economies of regional towns, has been abundantly large.

The decision to ground the entire fleet and suspend the operating certificate is described as “grossly unfair administrative conduct both procedurally and substantively”.

A further paragraph states: “This entire approach adopted by the SACAA to suspend the Appellant’s (CemAir) AOC was legally and factually wrong”. The judgement went so far as to name certain CAA inspectors and officials when it overturned their decisions confirming that the action “is strongly suggestive of a closed mind and thus actual bias”.

The hearing took place over five days allowing for in-depth consideration of hundreds of pages of evidence. After three weeks of consideration, the Committee found in CemAir’s favour on all points.

The victory, however, does not allow CemAir to resume operations just yet. During the nearly four-month duration of the appeal, CemAir’s air operating certificate expired through the ordinary passage of time. CemAir is working with the CAA on the renewal of the AOC however this has reached an impasse as the CAA intends to assign the same inspectors castigated for bias and incompetence in the CAAC judgement.