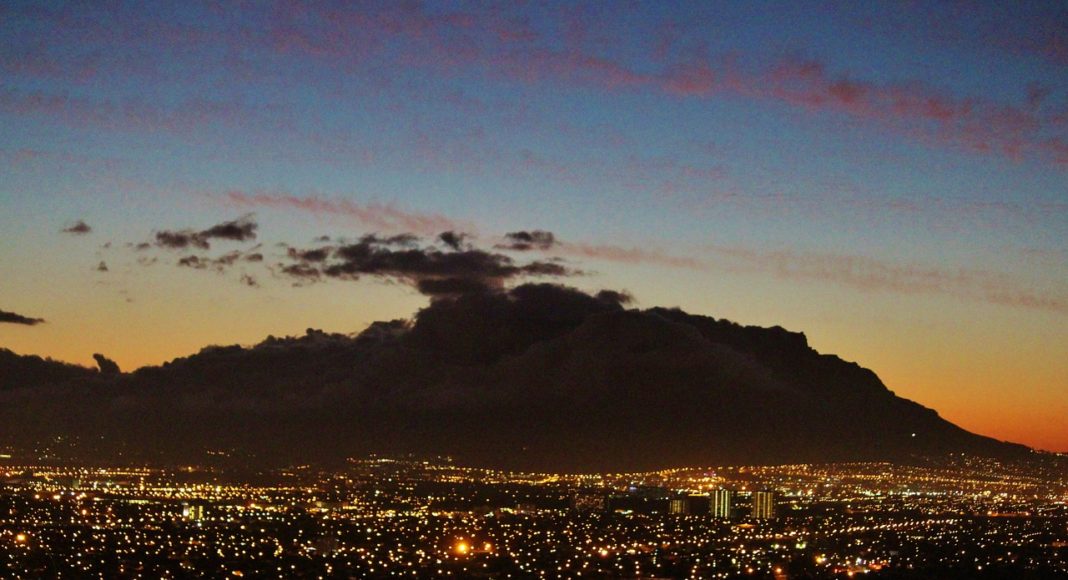 The City of Cape Town has finalised its festive season readiness plan designed to ensure public safety over the December and January holiday period.

While its primary focus is on safety and security, the plan also outlines the roles and responsibilities of a number of other City departments that play a crucial role in ensuring that the festive season runs smoothly in terms of service delivery, in line with the Organisational Development and Transformation Plan. A comprehensive summary of the plan is available here.

‘As usual, the City has invested much thought into its festive season plan to ensure that we are ready for any eventuality. This year, we have also had to consider contingency plans to accommodate the drought crisis and its impact on our normal operations. We’re only opening one-third of all swimming pools, so we’ve increased the number of beach lifeguards in anticipation of an increase in the number of visitors.

‘Drafting and implementing a plan of this magnitude is no easy feat and we cannot do it without the cooperation and support of the public. Ultimately, every person is responsible for their own safety and so we urge the public to be mindful of their behaviour, act responsibly, and do their bit to make the festive season memorable,’ said the City’s Mayoral Committee Member for Safety and Security; and Social Services, Alderman Smith.

The plan includes a number of autonomous and integrated operations with other role players like roadblocks, roaming vehicle checkpoints, and increased visibility at all places of public interest. Road safety and beach safety are two priorities for the City over the festive season. The Safety and Security Directorate is also working closely with the South African Police Service who is the primary agency responsible for crime prevention and we will provide support as and when they require it.

Earlier this year, the City and Western Cape Transport Department also launched a random breath testing initiative. It seeks to increase the frequency of interaction between motorists and traffic officers with the specific aim of checking for driver sobriety and covering as many areas as possible during a shift.

Since the launch of the random breath resting initiative in June 2017, there have been:

79 roadblocks, with 22 170 vehicles stopped and 20 397 motorists screened for alcohol
515 arrests for driving under the influence of alcohol
150 arrests for outstanding warrants
363 warnings issued to motorists for outstanding warrants
20 arrests for possession of drugs, reckless and negligent driving, robbery, etc.
511 vehicles suspended from operating on a public road
During the festive season launch roadblock held on Borcherds Quarry Road this morning, officers arrested six suspects: three for driving under the influence of alcohol, two for outstanding warrants, and one for failing to provide a name and address. Officers also served 24 warrants, released 13 motorists on a warning, and issued 98 fines for various other offences. One of the drivers arrested for driving under the influence of alcohol was still drinking a cider when he approached the roadblock.

‘A friendly warning to motorists and the public in general is that we’ll be ramping up our interventions even more for the duration of the festive season. This time of year is known as the silly season and sadly the silliness of some can have devastating consequences for themselves and others. I’m particularly concerned about behaviour on our beaches as relates to alcohol abuse, drowning incidents, and children who go missing. Every year our staff confiscate thousands of litres of alcohol from people, in spite of repeated warnings and reminders that it is illegal to bring alcohol to the beach. While I am hopeful things will be different this time around, I suspect our pound will once again be overflowing by the time the new year arrives,’ added Alderman Smith.

For a roundup of some key statistics pertaining to the 2016/17 festive season, please click here

Jeanette Briedenhann
Jeanette Phillips joined the team in 2016. She developed a passion and love for all things-travel related in her role as travel journalist, a position she held for over seven years. A brief exodus into the corporate marketing sphere proved that there is no better industry than the travel industry. Research and writing are two of Jeanette’s greatest passions, but she is always open to new challenges and different ways of doing things.
Previous articleProflight announces schedule changes for Lower Zambezi
Next articleNo passport? Try these local destinations this December