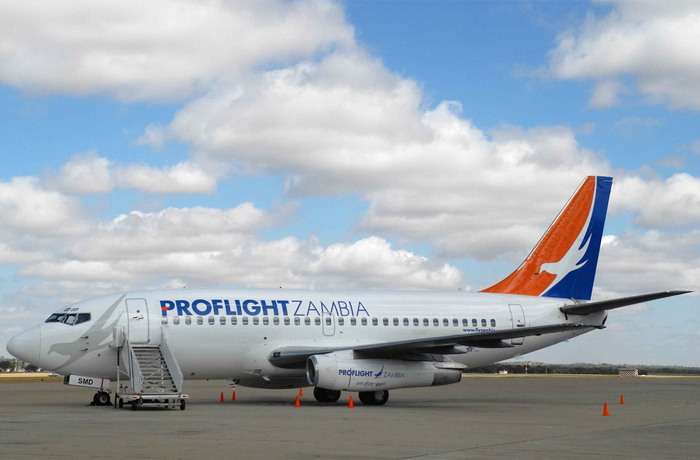 Proflight has announced schedule changes for its Lower Zambezi operations.

In a statement it said that due to a lower demand for Lusaka to Lower Zambezi in 2017 and an increased demand on other Caravan routes, the decision was taken to facilitate some changes to its Lower Zambezi schedule for 2018.

A summary of the changes are as follows:

Jeanette Briedenhann
Jeanette Phillips joined the team in 2016. She developed a passion and love for all things-travel related in her role as travel journalist, a position she held for over seven years. A brief exodus into the corporate marketing sphere proved that there is no better industry than the travel industry. Research and writing are two of Jeanette’s greatest passions, but she is always open to new challenges and different ways of doing things.
Previous articleSeychelles lifts Madagascar plague restrictions
Next articleCape Town activates festive season readiness plan