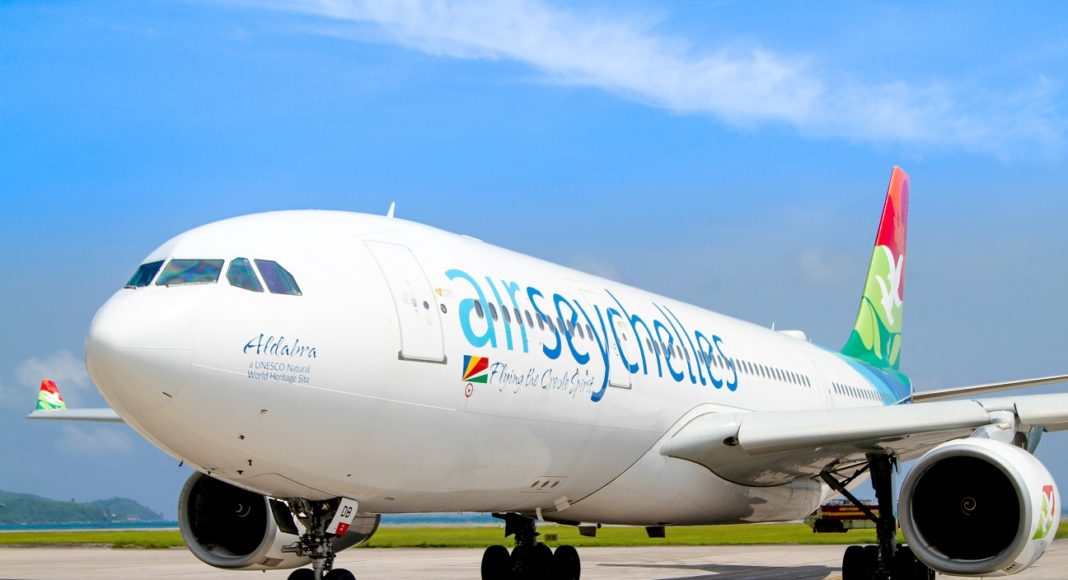 Air Seychelles has confirmed that it will resume flights to Madagascar, effective 12 January, following an announcement from the Public Health Authority that it is to lifting the current travel restriction to Madagascar.

According to the airline, the move follows the announcement by the World Health Organisation (WHO) in which it said that the plague outbreak in Madagascar has been contained earlier this week.

The Authority said that ships can enter the Seychelles port Victoria for normal activity without having to spend the seven days outside Madagascar and the national airline Air Seychelles can resume its flights. However, surveillance at the ports of entry, in laboratory and the health facilities are being maintained.

Air Seychelles suspended all flights to Madagascar in early October following guidance and a request from the Authority amid concerns that the plague could travel back to Seychelles.

Active preventive measures against the plague were taken in Seychelles, a group of 115 islands in the western Indian Ocean, after a Seychellois basketball coach, died from the disease in October in a hospital in Antananarivo, the Malagasy capital.

The isolation facilities at the military training academy at Perseverance, a reclaimed island on the outskirts of Victoria, will be returned to the academy with immediate effect.

The Ministry of Health in Madagascar has officially announced the containment of the acute urban pneumonic plague outbreak on November 25. Since the outbreak started in August, 2,348 cases have been reported with 206 deaths – a case fatality rate of about 9 percent.

The plague is endemic in Madagascar and the season lasts from September to April. Given that, more cases of bubonic and sporadic pneumonic plague are expected to be reported through April.

WHO says it is important that certain surveillance measures continue through to the end of the plague season.

Jeanette Briedenhann
Jeanette Phillips joined the team in 2016. She developed a passion and love for all things-travel related in her role as travel journalist, a position she held for over seven years. A brief exodus into the corporate marketing sphere proved that there is no better industry than the travel industry. Research and writing are two of Jeanette’s greatest passions, but she is always open to new challenges and different ways of doing things.
Previous articleInfographic: Africa’s top dishes
Next articleProflight announces schedule changes for Lower Zambezi

Air Senegal has set its sights firmly on the future as the airline announces an agreement to implement the Amadeus Altéa Suite Recognizing that innovation...
Read more
Tourism Marketing

The Indian ocean archipelago reviews its entry requirements procedures so as to be more accessible for potential visitors as part of the restart of its tourism...
Read more