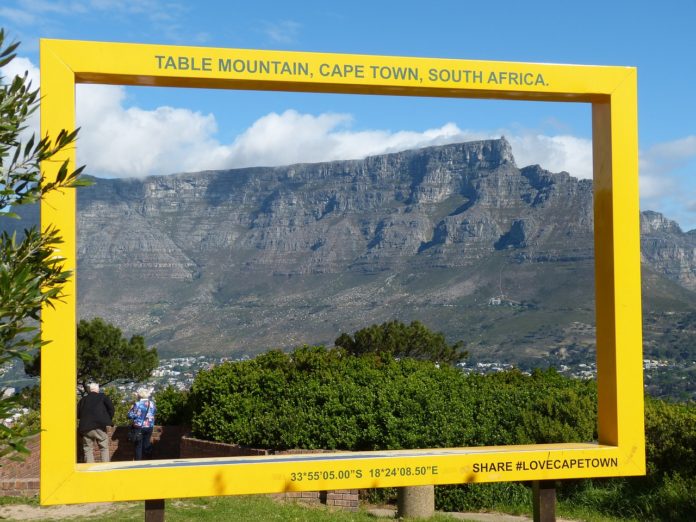 As a mark of a collaborative effort between United Airlines and Cape Town Air Access, Cape Town and the Western Cape will be represented at the annual United Airlines Global Sales Conference in Anaheim on 17 June 2019 to help promote the Newark/New York-Cape Town route. Wesgro CEO, Tim Harris said: “Cape Town Air Access and Wesgro will be joined by South African Tourism in promoting the Cape to over 750 conference delegates in attendance. This collaborative promotion of the direct flight to Cape Town will be further extended through meetings with US tour operators over the two days following the conference.”

Western Cape Minister for Finance and Economic Opportunities, David Maynier added: “The New York/Newark–Cape Town route is a game-changer for the Western Cape. In addition to the increase in tourism revenue, through thousands of additional travellers, it is also estimated that the new route will help increase trade between the Cape and the USA, with cargo capacity on the route contributing R94m in potential trade.

“This means that we will also be growing exports, and attracting investment. This aligns with our key strategic focus of growing the economy and creating jobs across the province.”

Alderman James Vos, the mayoral committee member for economic opportunities and asset management, concurred: “According to a study conducted by Grant Thornton, a direct flight to North America would add an estimated 24,000 passengers, which would add R283m to the Cape economy. This would be provide a major boost to Cape Town in particular, creating jobs and helping grow the economy. We therefore welcome this trip by the Cape Town Air Access team and wish them success.”