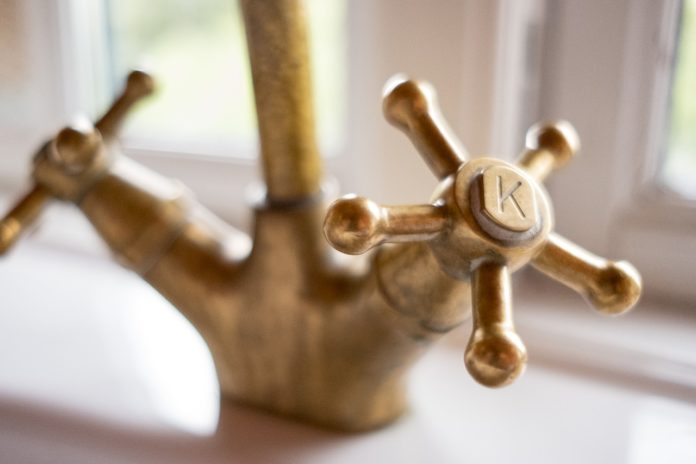 As Cape Town continues to battle the worst drought in decades, Day Zero has been brought forward by nine days to April 12 due to a drop in dam levels.

“To those of you who are not yet part of the massive water-saving efforts that are underway in Cape Town, we urge you to join friends, neighbours, colleagues and team Cape Town as a whole in beating back Day Zero,” he said.

Day Zero marks the day when there will be no water left for the city’s taps due to the drought.

Neilson also said that desalination and aquifer projects would not help provide enough water to avoid Day Zero this year, but would help the city through the next dry season.

“Our main focus at this point must be on what we can do now to prevent our taps running dry by April.”

Meanwhile, Mmusi Maimane, leader of the official opposition party, the Democratic Alliance (DA) delivered a speech in Athlone, on 24 Januuary outlining what the DA and local government will be doing to defeat day zero.

While Maimane conceded that day zero is still likely to happen, he added that the city can fight it off.