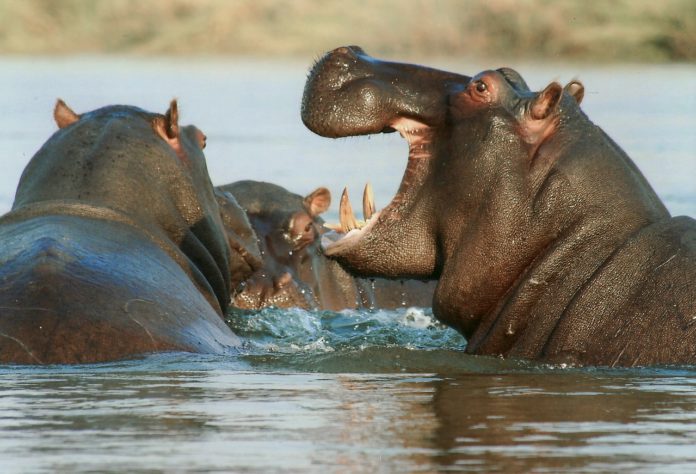 The Department of Parks and Wild Life in Malawi recently expressed its concern over the continued extinction of local large animal population in the Lower Shires’ Elephant Marsh to human activities.

In an interview with the Malawi News Agency (MANA), Alick Makajira, Lower Shire Division Manger, said that as a result of increased intense pressure on natural resources, most of the indigenous animals and plants are being depleted at an alarming rate.

Makanjira added that in the past Elephant Marshes were a home of large animal species such as elephants and hippos but said this is not the case in the recent times.

“Elephant Marshes in the Lower Shire used to be home for Elephants; hence the name, and other animals. But today, most of them have faced extinction due to human activities such as encroachment and poaching,” observed Makanjira.

He has now urged all stakeholders to collaborate so that the wetlands are restored and managed properly. He added that through the Shire River Basin Management Programme which falls under Community-based Management of Elephant marshes, there is hope restore the lost glory of the geographical feature.

He said through the project, communities around the Marshes would be trained in eco-tourism activities so that the marshes bring benefits both to the communities and tourism industry.

Makanjira added: “This programme provides technical assistance for studies on hydrological, ecological and resource-use of the 1200 square kilometre elephant mashes in this area. It also advocates for establishing participatory management planning.

The Convention is an intergovernmental treaty that provides the framework for national action and international cooperation for the conservation and sustainable use of wetlands and their resources.