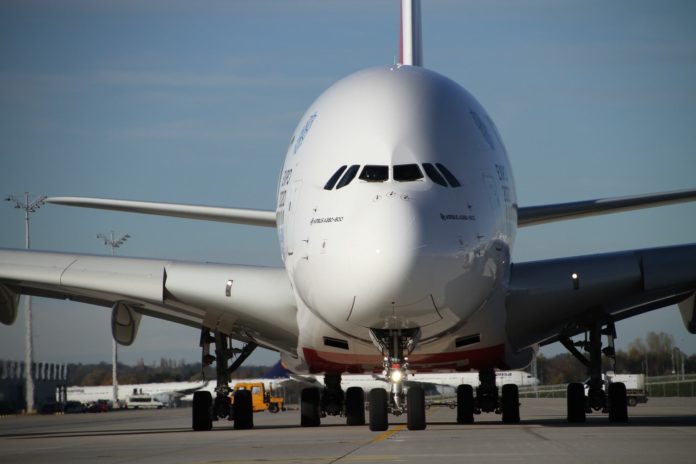 In addition, from 27 October 2018 Austrian Airlines will also be flying twice a week from Vienna to Cape Town.

Dr. Andre Schulz, Lufthansa Group Manager for Southern Africa said that “We are looking forward to further expanding our presence into Southern Africa, and more so, Cape Town, where we have already made multiple announcements over the past year regarding the increased Lufthansa Group services to the Mother City.”

The Frankfurt to Cape Town route expansion is specifically significant given that German tourists are the Western Cape’s second largest tourism source market, with 170 000 German tourists visiting every year.

These developments come as a result of extensive lobbying done by the Cape Town Air Access team, a collaboration between the Western Cape Government, City of Cape Town, Airports Company of South Africa and Cape Town Tourism that is mandated to improve international air route development in the Cape through joint marketing and networking opportunities.

Tim Harris, CEO of Wesgro said that “The continued expansion of Lufthansa Group flights to Cape Town is a vote of confidence in the Western Cape and Cape Town and will aid in meeting the growing demands of tourists and business travellers that we are seeing from the region. Specifically, the new direct route from Vienna to Cape Town by Austrian Airlines is to be welcomed wholeheartedly.

Today’s launch shows that the hard work done by the Cape Town Air Access team is reaping ongoing rewards for Cape Town and the Western Cape.”

Alan Winde, Minister of Economic Opportunities added “I would like to congratulate the Lufthansa Group on further growing their offering in Cape Town. This is an investment we celebrate because it will create new tourism jobs in our economy. In the upcoming summer season, we are scheduled to see an additional 130 000 international seats flying to our destination, due to the commitment of airlines from all parts of the world to start operating new routes direct to Cape Town, or to expand their current flight schedules.

When we launched Project Khulisa in 2014, we identified improved air access as a key driver in increasing arrivals. Since the launch of our Cape Town Air Access partnership, we have added 10 new routes and secured 11 route expansions. In 2016, between October and December, we welcomed around 450 000 international tourists, and projections show this figure is set to increase. In the past year, we have seen an increase of 27% in international air arrivals, and expanded air access is at the centre of driving this growth.”