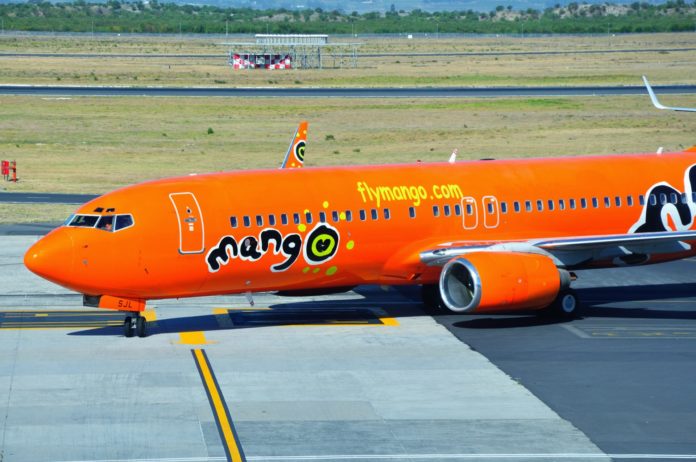 Mango has approached trade union Solidarity to requesting to return to the discussion table so that the parties could try to come to an agreement and end the ongoing strike by the airline’s pilots.

According to Solidarity Deputy General Secretary Deon Reyneke, Solidarity has confirmed that it would be available for negotiations on that forum. “As we said from the outset, we have been willing to negotiate all along but the company was the one who turned its back on the collective bargaining process,” Reyneke said.

Solidarity members at Mango began to strike at Mango on Monday morning after the airline declared a dispute with the trade union, thereby forcing negotiations to reach a deadlock.