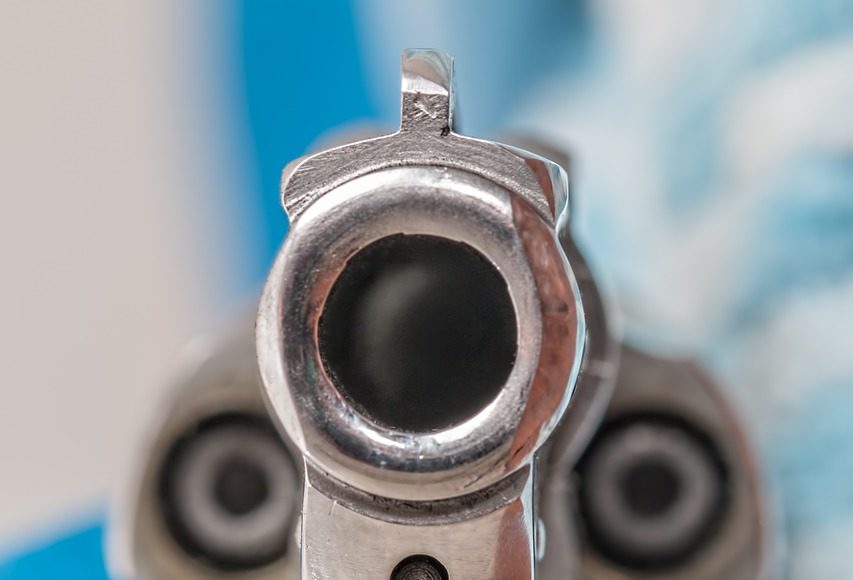 Operations at Cape Town International Airport are continuing as per normal after shots were fired at the airport earlier this morning.

According to reports, one person was shot and injured by a stray bullet in what is suspected a gang-related incident.

SAPS spokesperson Vish Naidoo was quoted as saying that the injured person is a passenger that was dropped off at the drop and go. The victim was shot and wounded in his upper body.

The drop and go facility has been closed while investigations are taking place however alternative arrangements are in place.

Jeanette Briedenhann
Jeanette Phillips joined the team in 2016. She developed a passion and love for all things-travel related in her role as travel journalist, a position she held for over seven years. A brief exodus into the corporate marketing sphere proved that there is no better industry than the travel industry. Research and writing are two of Jeanette’s greatest passions, but she is always open to new challenges and different ways of doing things.
Previous articleMango strike: Airline requests talks with Solidarity
Next articleNew requirements for trips to Robben Island