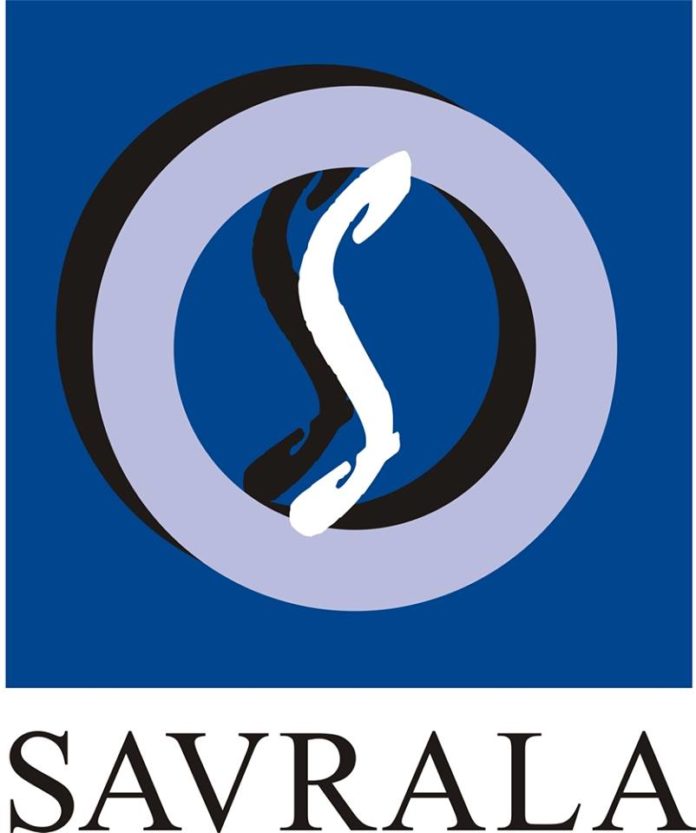 The Southern African Vehicle Rental and Leasing Association (SAVRALA) – whose car rental members manage over 70,000 vehicles and leasing members account for over 68,000 Owned/Funded and 250,000 managed vehicles per annum in South Africa – held their annual industry Manufacturer Of The Year (MOTY) awards in Sandton on Thursday, 25 October 2018.

Toyota regained the number one spot for the first time since 2008, dethroning Volkswagen which has won MOTY in seven consecutive years. Toyota also won the Leasing Category, making them the Overall MOTY winner by some margin. Volkswagen secured the overall second position, with BMW placed in third.

Congratulating Toyota, SAVRALA President Winston Guriah said: “While the evolving needs of both the car rental and leasing fleet owners made it an exceptionally demanding business environment, the dedication and commitment of manufacturers, which continued to understand and address these needs, deserves recognition through the MOTY awards”.

In its 23rd year, MOTY recognises motor manufacturers that have provided SAVRALA members with the best-possible support and assistance. These awards are based on the results of a continually improved industry-specific survey comprising 38 criteria reviewed twice annually among 31 of the largest Rental and Leasing companies in South Africa.

Questionnaires are completed by a panel of individuals who depend on and deal directly with each manufacturer. This results in obtaining an accurate, objective, unbiased and company-wide perspective of the service levels experienced.

The results from this competition enable each manufacturer to identify their strengths and work on areas of weakness as highlighted to them by their corporate customers.

Areas of evaluation scored by the Rental members include:

• Communication: Covering the timeous and accurate information on new models, pricing and vehicle delivery, as well as regular manufacturer contact – improved by 4.7%.
• Support: Assessing the quality of operational support and ability to accommodate industry-specific requirements as well as timeous delivery of vehicles – improved by 2.6%.
• Maintenance: Rating the technical training, contact with the technical representatives, response to technical issues and warranty claims, dealer support, parts availability and flexibility on Goodwill and Policies – improved by 1.3%.
• Value: Covering the protection of residual value and pricing structures, under the current economic challenges – improved 1.3% above last year’s results.
• B-BBEE compliance: This area shows some modest improvement but remains an area of opportunity
The Overall Rental industry score this year improved by 2.6% from last year.

Areas of evaluation scored by the Leasing members, include:

• Communication / Marketing: Including regular visits, information on production issues, pre-launch and ongoing information – improved by 8.1%.
• Technical Support: Measuring the technical relationship as well as provision of technical information and parts availability – improved by 9.4%.
• Financial: Looking at fleet pricing structures and discounts and residual value – improved by almost 8% since last year.
• Dealer Support: Including delivery issues and aftersales service – improved by 7.6%.
• B-BBEE compliance – This area shows some modest improvement but remains an area of opportunity
The Leasing survey showed improvement in all criteria measured, hence the improvement of 8% in the Leasing Industry score since 2017. While it is still well below the rental score, Guriah said: “It is clear that the manufacturers have taken up the challenge to improve their focus on the Leasing members. It is only a matter of time before the current gap between the two section scores is eradicated.”

Toyota moved up from their second position last year to take top honours this year, pushing Volkswagen into joint second with BMW, which proved to be the wildcard this year. Renault, which was the most improved manufacturer in 2017, took third position, breaking into the Top 3 position for the first time.

Toyota also received the Value award, following their top score in this category on the Rental questionnaire.
BMW received the award for the Most Improved Manufacturer on the Rental side, while BMW won the Tutuka award, awarded to the automotive member who supplies lower and niche vehicle volumes to SAVRALA car rental members.

Toyota took the honours for the second year running by quite some margin, followed by Hyundai in second position and Volkswagen in third.

Toyota was also awarded the Value Award, having scored the best in the Financial Section of the Leasing questionnaire.

The award for the Most Improved Manufacturer in Leasing went to BMW, which managed to improve their Leasing score by 13.7% since 2017.

Best Leasing Account Executive was awarded to Jackie Grindrod from BMW, while Ramatjitla Penyane, from Toyota, was also voted the best Technical Representative to the Leasing Industry.