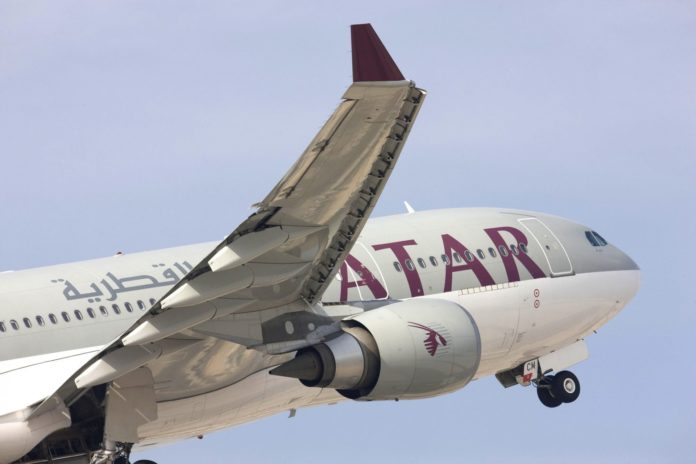 Qatar Airways has announced that it has added an additional daily flight to the Maldives, providing its passengers with even more flexibility and choice when planning a getaway to the tropical island.

The new service to Malé Velana International Airport, which is set to launch on 28 October 2018, is part of the airline’s continued expansion in Asia, following its historic move last year to be the first airline to fly the state-of-the-art A350 aircraft to the Maldives.

Located in the Indian Ocean, and just a five-hour flight from Doha, the picturesque islands are renowned for their immaculate white sandy beaches, magnificent diving spots and well-preserved natural wonders, all of which make it one of the world’s most exotic and tranquil leisure destinations.

Qatar Airways currently operates 14 flights per week from Doha to the Maldives. The additional service will be operated by both the A330-300 and A320-200 aircraft, and will take the number of weekly flights to 21.

In October 2017, the airline upgraded its double-daily A330 service to the Maldives with an A350 aircraft, featuring a total of 283 seats, with 36 Business class seats and 247 in Economy Class.