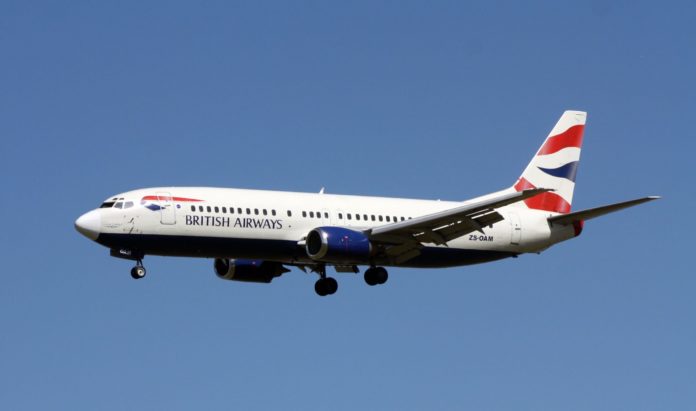 Comair Limited issued its interim financial results, reporting a record first-half performance for the 2018 financial year, similar to that achieved in the first half of the previous year. This has resulted in profit after tax of R203m (R199m in the prior period) and headline earnings per share of 43.6 cents (prior period 42.8 cents).

Comair CEO Erik Venter says, “We’re very pleased with the results, which have been achieved despite a volatile economy and surplus capacity which restricts occupancy levels below international standards. Despite a lack of growth in the economy and the GDP, we saw a 6% growth in both revenue and passenger volumes.”

Secondly, Comair’s vigorous expansion of its non-airline business continues its steady growth, contributing 13% to profit and operations to the group.

Venter adds: “A highlight of this first half was being named among the top five JSE-listed companies in terms of growth in cumulative shareholder value in their last five years, equating to annual growth of 41.5% and a total growth of 467%.
“That can only be achieved through a corporate culture that insists on, nurtures and rewards efficiency and competence at every level of the business. Our management of talent is a key differentiator of our operation.

“While the foremost measures of our success are delivering excellent customer service and shareholder value, we were also proud to be certified by the Top Employer Institute as one of South Africa’s top employers, as a testament to managing that talent,” said Venter.

“It’s also why our non-airline operations like Food Directions, the SLOW lounges, the Comair Training Centre (CTC) and our travel booking operations continue to thrive. The CTC is undergoing a significant expansion and now trains personnel for more than 30 airlines and air forces.

Looking ahead, Venter says the company intends to capitalize on expanded capacity of its facilities and is well-placed to prosper despite political uncertainty that continues to result in volatile economic conditions.

“Comair is well-placed to operate in such conditions, with strong brands, committed staff, modern, effective equipment, an efficient cost-base and strong cash reserves.” The first of eight Boeing B737-800 MAX 8s will be delivered in 2019, constituting the next phase of Comair’s fleet renewal strategy.

Venter concludes that Comair’s cross-appeal in its claim against SAA for damages arising from anti-competitive conduct will be heard sometime in the next few months. If successful, the damages will amount to around R1.9bn.