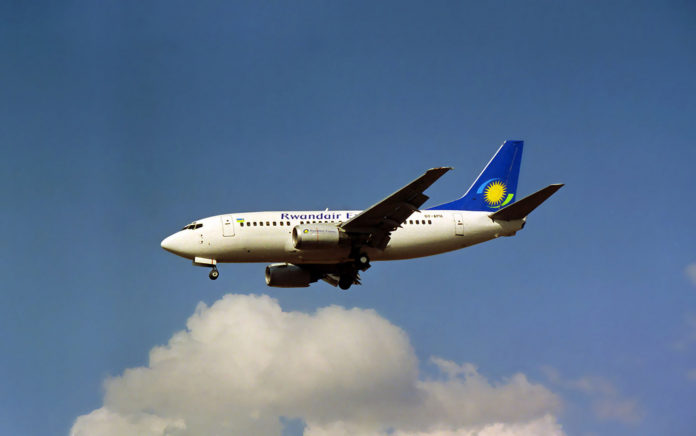 Rwandair has been granted fifth freedom rights to operate flights to service the Kigali-Harare-Cape Town route, due to commence on 16 May.

Bulawayo24 reported that a source in the aviation industry said: “Rwandair has been given the traffic rights to service the Kigali-Harare-Cape Town route on a fifth freedom basis. The flights will resume on May 16, 2018.”

Zimbabwe’s Transport and Infrastructure Development minister Joram Gumbo confirmed the move would help make it easier for local travellers, who currently have to catch connecting flights in Johannesburg to get to Cape Town.

“Yes, we did issue the traffic rights to Rwanda Air which will greatly assist our people to travel to Cape Town. This will be the first airline to travel directly to the Cape from Harare.

“Of course we already have the Ethiopian Airways flight which takes off from the Victoria Falls International Airport but from Harare, this will be the first one,” he said.

He also said government, in the spirit of open to country for business in line with President Emmerson Mnangagwa’s mantra, will consider all airlines that may be interested in servicing routes that link Zimbabwe.