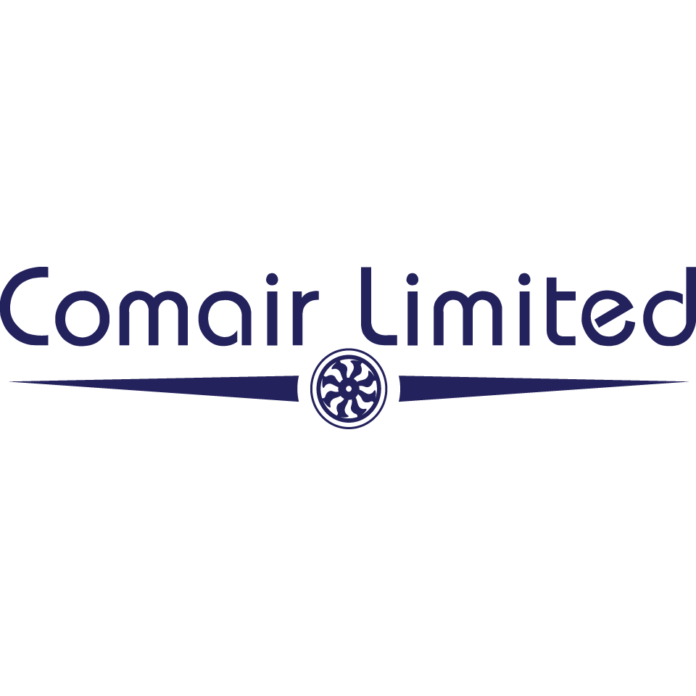 Comair has confirmed that the working group of its representatives and National Union of Metal Workers of South Africa (NUMSA) have been unable to agree on a way forward with regard to the salary discrepancy dispute.

The company said it continues to act in good faith and is committed to an amicable and equitable resolution to the matter.

Wrenelle Stander, Executive Director of Comair’s Airline Division, says that NUMSA’s claim that Comair personnel are paid R7 000 a month more than their colleagues on the basis of race is factually incorrect.

“We run our business with integrity, fairness and transparency. We have zero tolerance for racism or any form of discrimination. NUMSA and Comair agreed on the number of outliers, which comprises 3% of the bargaining unit, as well as the reasons for these outliers. The outliers comprise South Africans of all race groups and gender. This information has been shared with NUMSA.”

he salary discrepancies of the 21 affected employees range upward from R600, and in the instance of one employee R7 900.

“These discrepancies arose as a result of evolving airport operations, when some salary scales were collapsed, going back as far as 2009,” the company said.

‘As an ethical employer, Comair chose to ring fence the affected employees, rather than penalize them. Comair takes guidance on equal pay matters from the Employment Equity Act, Stander says.”

It said while it is unable to support NUMSA’s current stance to increase the salaries of the rest of the 683 employees in the bargaining unit to the match those of the 21 outlier salaries, Comair remains willing to find ways to close the gap, Stander concludes.