HomeDestinationsThe count down to the 2018 Marakele Marathon begins 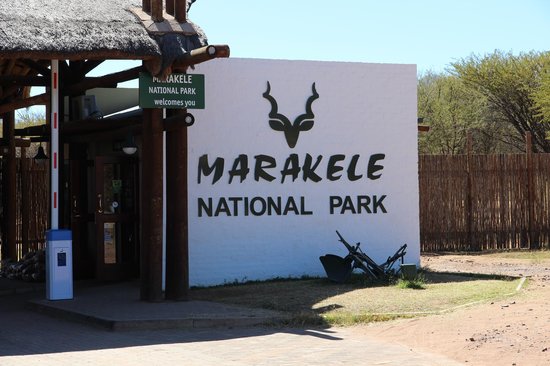 The count down to the 2018 Marakele Marathon begins

With just less than a month to go, preparations are well underway for the 2018 Marakele Marathon, which takes place in the picturesque Marakele National Park, outside Thabazimbi in Limpopo. The race dubbed the “run on the wild side” will take place on Saturday the 3rd March 2018.

This marathon organised by SANParks in partnership with the SANParks Honorary Rangers and Thabazimbi Marathon Club is set to be one of the best yet. Since inception, the marathon has seen remarkable growth with over 700 people participating in the 2017 race and this year sets its target at over a 1000 people.

The race began over eight years ago as a way of giving back to the community of Thabazimbi and also expose them to the conservation efforts in the Marakele National Park. The atmosphere in the Park as well as the terrain all make this race stand out from the rest as one participant remarked “the toughest of all the races I have ever done”.

It has since grown beyond Thabazimbi and Limpopo with participants coming from all over South Africa, and those who wish to qualify for the coveted Comrades use this as an opportunity since this race is one of the official qualifiers.

According to Mphadeni Nthangeni, Park Manager at Marakele, this promises to be the biggest marathon yet as “runners will enter the first event out of a series of five annual events in the Big 5 Challenge. Runners must run them all and collect the 5 different uniquely designed medals to be able to claim the Commemorative series medal in 2022” he said.

Runners can register for any of the following categories 42km; 21km; 10km and 5km fun run (which is suitable for the whole family).

Those who wish to participate can register online at www.quicket.co.za and manual entries as well as accommodation in the park please contact Elise Coetzer on elisecoetzer65@gmail.com or fax 086 613 0720.

Jeanette Briedenhann
Jeanette Phillips joined the team in 2016. She developed a passion and love for all things-travel related in her role as travel journalist, a position she held for over seven years. A brief exodus into the corporate marketing sphere proved that there is no better industry than the travel industry. Research and writing are two of Jeanette’s greatest passions, but she is always open to new challenges and different ways of doing things.
Previous articleAirlink announces schedule change on CPT-St Helena route
Next articleThe Gambia rejoins Commonwealth