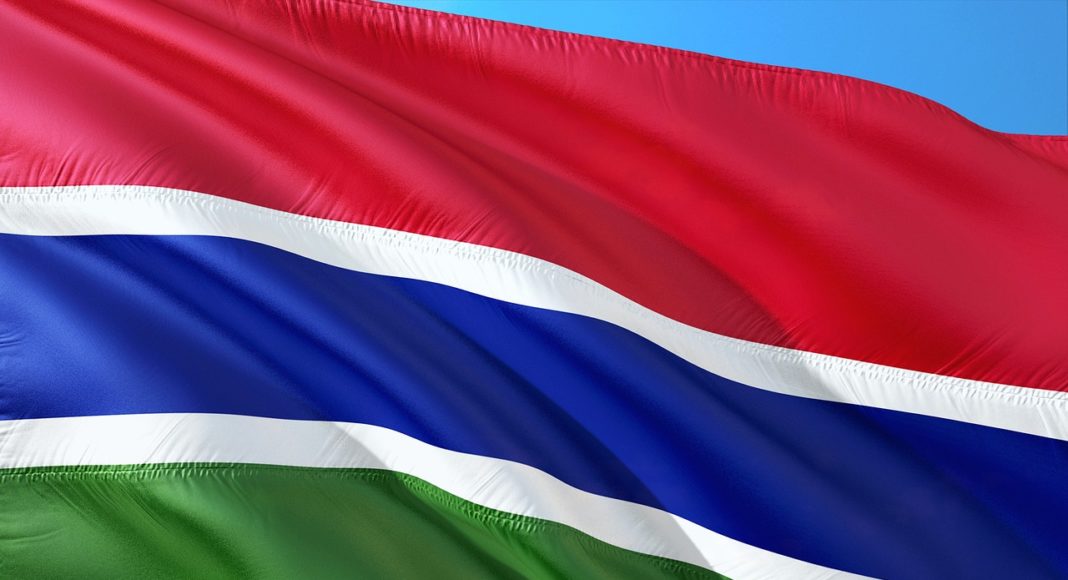 “The Gambia’s return to the Commonwealth family is fantastic news. When I visited the country last year, I saw huge enthusiasm for the values and opportunities offered by our modern, diverse Commonwealth.”

“This shows that when a country commits to strengthening democracy, governance and the rule of law, it is welcomed back to the international community and the Commonwealth family.”

“I very much hope to welcome President Barrow to the Commonwealth Heads of Government meeting in London in April.”

Jeanette Briedenhann
Jeanette Phillips joined the team in 2016. She developed a passion and love for all things-travel related in her role as travel journalist, a position she held for over seven years. A brief exodus into the corporate marketing sphere proved that there is no better industry than the travel industry. Research and writing are two of Jeanette’s greatest passions, but she is always open to new challenges and different ways of doing things.
Previous articleThe count down to the 2018 Marakele Marathon begins
Next articleSITA to provide Air Mauritius’ new fleet with on ground wireless connectivity