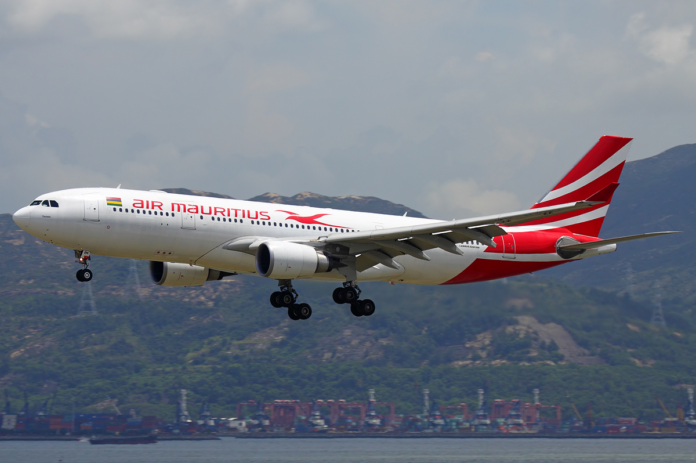 SITA is providing wireless connectivity on the ground to Air Mauritius’ new fleet of Airbus A350 aircraft, keeping the new-generation aircraft connected to the vital back-end systems no matter where they fly.

In October 2017, Air Mauritius introduced the first two new-generation Airbus A350 aircraft with a further four expected to join the fleet over the next few years. The Airbus A350 is one of the most advanced aircraft flying today. It brings with it a unique complexity with large data exchange in its own unique protocol – Media Independent Aircraft Messaging (MIAM). This is designed to exchange large amounts of data between the aircraft and ground systems using multiple communication channels.

SITAONAIR – SITA’s sister company focused on connected aircraft – has developed a solution to understand this complex MIAM communication and simplify integration into airline systems and processes. Additionally, Air Mauritius wanted this exchange over Inmarsat SwiftBroadband (SBB). This required SITAONAIR to work closely with all stakeholders, including Airbus and IBM, to ensure the successful launch of A350 operations and in the process, hosting the entire service in the SITA ATI Cloud.

At the gate, SITA’s wireless connectivity allows the airline to quickly and securely exchange vital aircraft information generated during flight with both the airline’s own systems as well as with Airbus and IBM. At the same time key information ahead of the next flight can be uploaded, including passenger and flight information.

This connectivity allows for rapid exchange of aircraft information which will help Air Mauritius speed up aircraft turnaround times while ensuring seamless management of the aircraft’s systems by ensuring complete connectivity globally.

Donald Li Ying, Vice President – Information Systems at Air Mauritius, said: “As Air Mauritius begins to introduce a new-generation of connected aircraft such as the Airbus A350, it is vital that we have a partner that can support the transfer of data both in the air and on the ground. This is vital to leverage the full benefit that connected aircraft can bring to the airline and our passengers.”

Maneesh Jaikrishna, SITA Vice President Indian Subcontinent, Eastern & Southern Africa said: “The continued growth in connected aircraft such at the Airbus A350 is opening new possibilities to enhance the passenger experience on board as well drive new efficiencies in how these aircraft are managed.”

“These new aircraft have become flying data centers which rely on world-class connectivity in order to exchange information on everything from engine data, passenger requirements to updates at the destination. This requires reliable, fast connectivity no matter where the aircraft finds itself. At SITA we are working with airlines globally to support that connectivity and ensure that the full benefits of connected aircraft can be unlocked.”