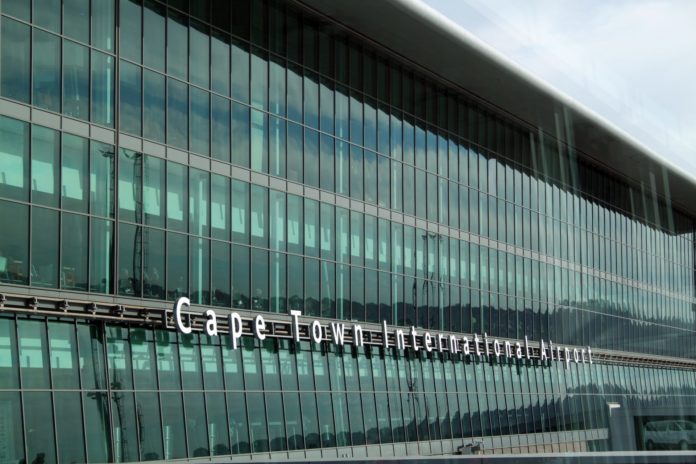 ACSA has confirmed that Transport Minister, Blade Nzimande, has directed it to facilitate the name change process for Cape Town International Airport.

Ishmael Mnisi, spokesperson for the department further confirmed that the names directly canvassed with the department and indirectly canvassed through the media include among others, Nelson Mandela, Albertina Sisulu, Winnie Madikizela-Mandela and Robert Sobukwe. “Minister Nzimade believes that it is important that such an important airport should be named after one of our liberation icons,” said Mnisi.

Following the death of Madikizela-Mandela, and with a call from EFF leader Julius Malema, there continues to be an outpouring of public support for the airport to be renamed in her honour.

However, Mnisi said they are still in consultation with the Department of Arts and Culture.