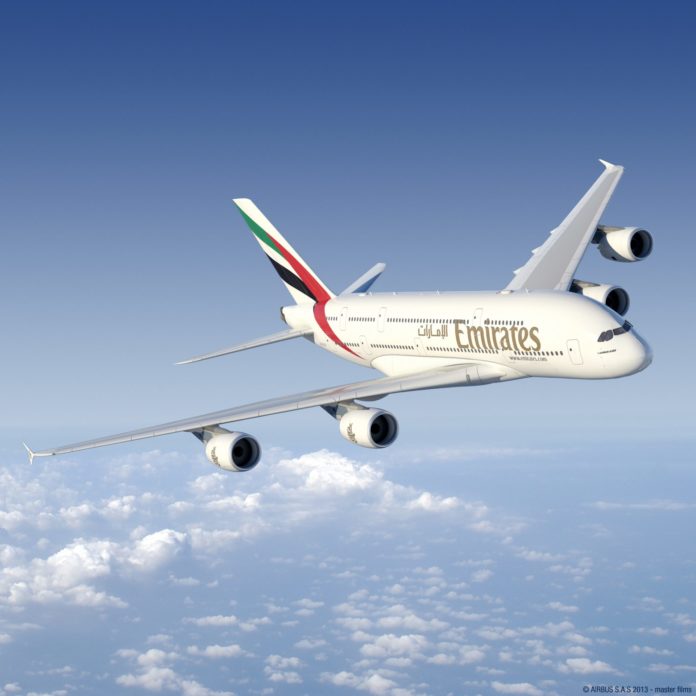 Emirates will introduce two additional flights to Lyon and one to Paris per week, complementing its existing schedule and providing even more choice and convenience to travellers.

The increase in frequency from five to seven between Lyon and Dubai will see the route become a daily service, while the extra flight to Paris brings to 21 the number of flights per week to the French capital, offering travellers three flights per day.

The Lyon flights will start on 2 August and will operate on a Tuesday and Thursday at the same time as the current flights, which depart Dubai as EK081 at 14h35 and arrive in Lyon at 19h30. The return flight, EK082, leaves Lyon at 21h55 and arrives in Dubai at 06h15 the next day. Both flights will be operated by an Emirates Boeing 777-300ER in a three-class cabin configuration, with eight private suites in First Class, 42 lie-flat seats in Business Class and 304 spacious seats in Economy Class.

The additional Paris flight will start on 7 August and will operate as the third daily every Tuesday morning. Flight EK071 will depart Dubai at 04h05 and arrive in Paris at 09h25, while the return flight leaves Paris at 11h25 and arrives back in Dubai at 20h00.

As with Emirates other flights between Dubai and Paris, the airline’s flagship A380 will be used on the route. It will also have a three-class cabin configuration, with 14 privates suites in First Class, 76 lie-flat seats in Business Class and 429 seats in Economy Class.