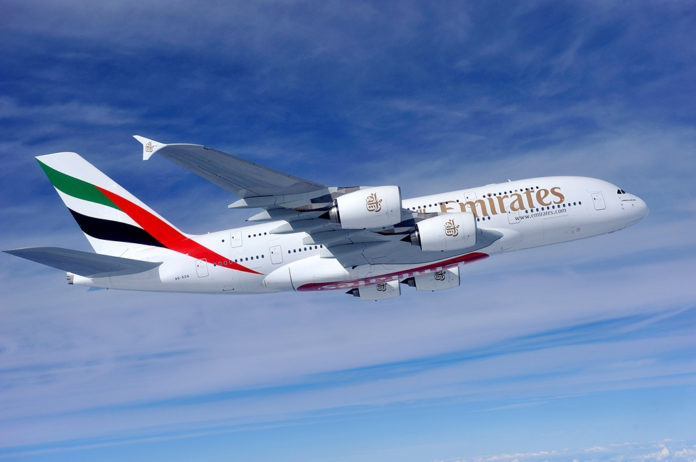 Mozambique’s consul in Dubai, José Bernardo Maneia told the state-run Noticias newspaper that discussions are currently taking place between LAM and Emirates on future plans by the UAE carrier to introduce scheduled services to the country.

Top Emirates officials have previously listed Mozambique as one of the company’s potential destinations.

Emirates has expanded rapidly in Africa, benefiting from the increased demand that accompanied growing links between the Middle East and the continent, as well as cater to passengers flying to and from Asia.