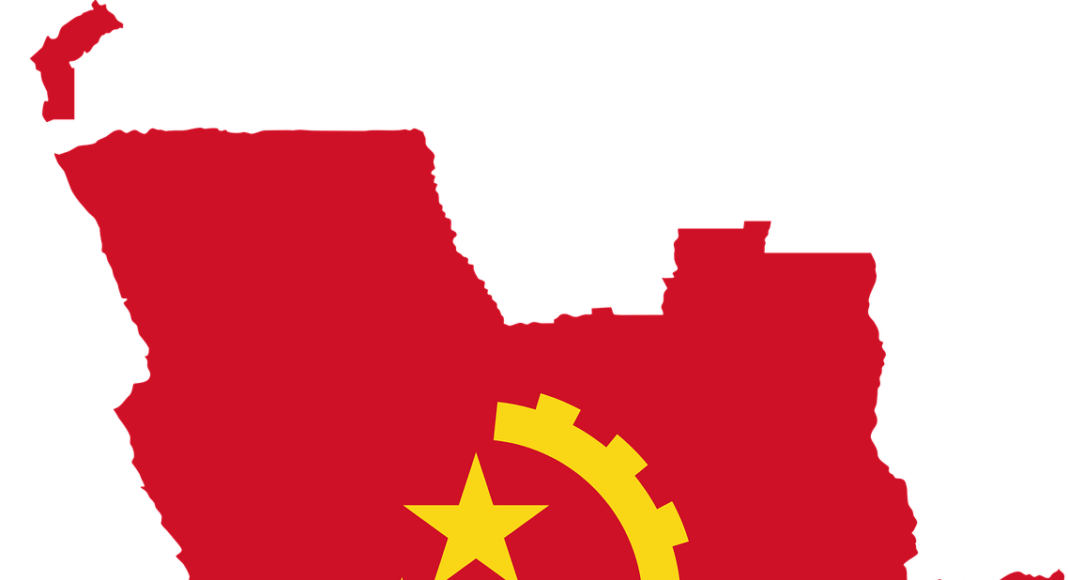 Angola to scrap visas for Zimbabweans

Zimbabwean nationals travelling to Angola, may soon be able to do so without securing a visa first.

Two years ago Zimbabwe scrapped visas for Angolan national to the country an according to a report by Bulawayo24, an official at Luanda’s diplomatic mission in Harare said that plans were at an advanced stage to reciprocate visa-free travel by 2018.

Angola’s first secretary for political and diplomatic affairs in Harare, Eduardo Kondua, said “Papers have been exchanged between Angola and Zimbabwe, we sent an MoU to the Zimbabwean government for their contributions.”

“Let me say next year we can have Zimbabweans going to Angola without having to apply for a visa.”

Jeanette Briedenhann
Jeanette Phillips joined the team in 2016. She developed a passion and love for all things-travel related in her role as travel journalist, a position she held for over seven years. A brief exodus into the corporate marketing sphere proved that there is no better industry than the travel industry. Research and writing are two of Jeanette’s greatest passions, but she is always open to new challenges and different ways of doing things.
Previous articleNo more domestic boarding calls at OR Tambo
Next articleEmirates sets its sights on Mozambique