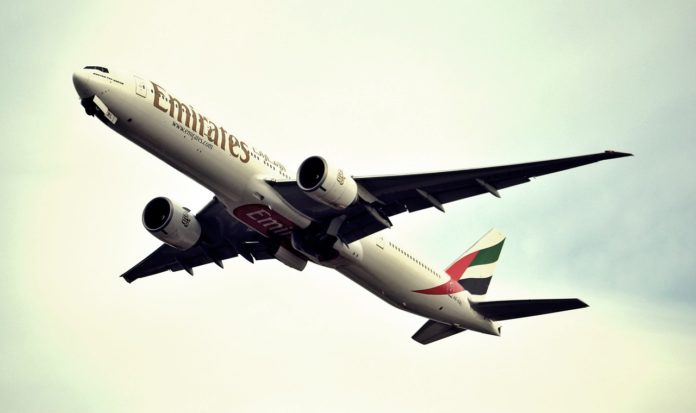 Instead of being able to see directly outside, passengers view images projected in from outside the aircraft using fibre-optic cameras. The airline says it paves the way for removing all windows from future planes, making them lighter and faster.

Currently the airline is testing the technology onboard its newest B777-300ER aircraft, with Emirates president, Tim Clark, saying that the images were “so good, it’s better than with the natural eye”.

Speaking to the BBC, Clark said that the ultimate aim was to have planes with no windows at all.

“Imagine now a fuselage as you’re boarding with no windows, but when you get inside, there are windows,” he said.

“Now you have one fuselage which has no structural weaknesses because of windows. The aircraft are lighter, the aircraft could fly faster, they’ll burn far less fuel and fly higher.”