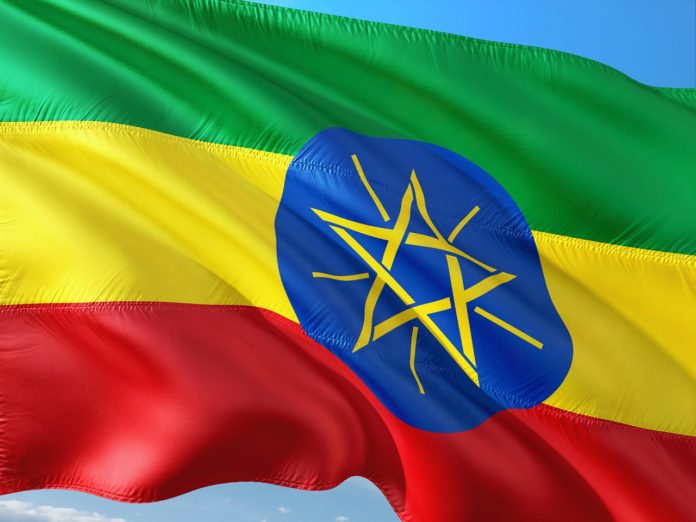 With immediate effect, Ethiopia will issue online visas to all tourists globally visiting the country.

Chief of Staff to the Prime Minister, Fitsum Arega, released the news on 1 June, in Tweet saying: “Ethiopia will start issuing visas online for tourists and other visitors across the world effective today (June 1). A relaxed visa regime will enhance both Ethiopia’s openness and will allow the country to harness the significant stopover transit traffic of Ethiopian Airlines.

Earlier this week Inside Travel reported that Ethiopia may soon open up its border to African citizens, as new Prime Minister Abiy Ahmed hinted at visa-free entry into the country last week.

The announcement followed Rwanda’s decision allowing Africans to enter the country without visas. The issuance of visa-on-arrival for all countries was widely applauded by many across the continent.Speaking during a state banquet for Paul Kagame last Friday, Ethiopian Prime Minister Abiy Ahmed said Ethiopia will follow Rwanda’s example very soon. Kagame was in Ethiopia for a three-day official visit. For more on this story click here.