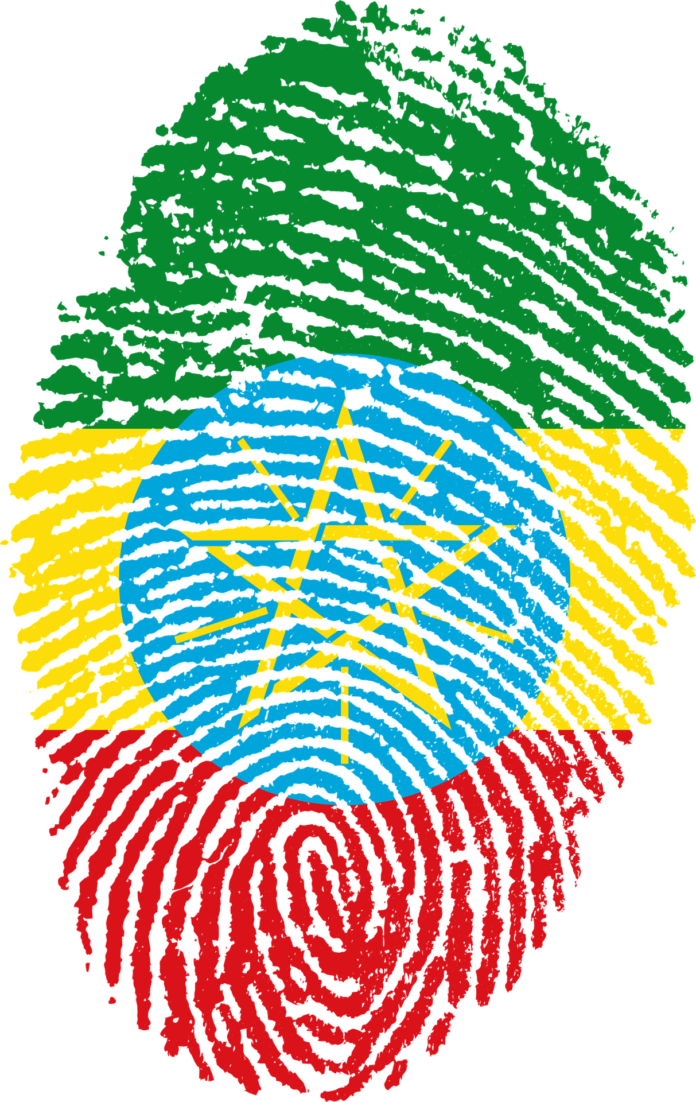 Ethiopian Airlines says it is leveraging on the introduction of e-visa system by the Ethiopian Government to enhance its operations in Africa.

Tilahun Tadesse, Traffic and Sales Manager of the Airlines, disclosed this during a One-Day Seminar organised for Travel Agencies by the airline on Tuesday in Abuja.

The Ethiopian Immigration and Nationality Affairs in collaboration with Ethiopian Airlines, on June 12, announced the commencement of e-visa service for international visitors to Ethiopia,.

Tadesse said the e-visa system had been blocked by the government for some strategic reason overtime, making it difficult for many tourists to explore the nation’s tourism.

He said the e-visa could not be used because of nonconformity with debit card, stressing that the platform is now open to all African countries to apply for Ethiopian visa online and get it on arrival at its airports.

According to him, though the Ethiopian e-visa is now working with credit card, they are still working to have another solution for payment soon.

“Now, our e-Visa which was blocked because of immigration issues have resumed, thanks to our Prime Minister and other African leaders.

“This visa can be applied online and get your visa on the spot at our airports and it is for all African countries and this is a big boost for all our travel agencies.

“We have different visas, we have tourist visa, we have student visa and also business visa and all of these can be gotten online.

Tadesse said the seminar was aimed at equipping the travel agencies with information, adding that the airline working towards expansion in its market coverage by 2019.

He said that the airline was more committed to customer satisfaction in terms of best aircraft, flight services and passenger treatment, adding that there was stiff competition among airlines in Nigeria.

According to him, ET cargo services have been the best because it has a big cargo terminal in Addis Ababa which carries more than 600,000 tons per years, the biggest in Africa.

“In Nigeria as a whole, we carried the highest number of passengers in 2017 which is about 548,000 passengers. This is the first time an African airline would record that in Nigeria,” he said.

The manager disclosed that the airline had recently commenced new destinations in America, Europe, Asia and Africa, adding that Barcelona, Geneva and Manchester City had been added to its European destinations.

The News Agency of Nigeria (NAN), reports that the airline rewarded about 10 travel agencies based in Abuja and Lagos with an award of Excellence as the top ten agencies in its services.

While presenting the award, Tadesse said the travel agencies were the channels that the airline had been using to achieve success and meet its targets in the country.