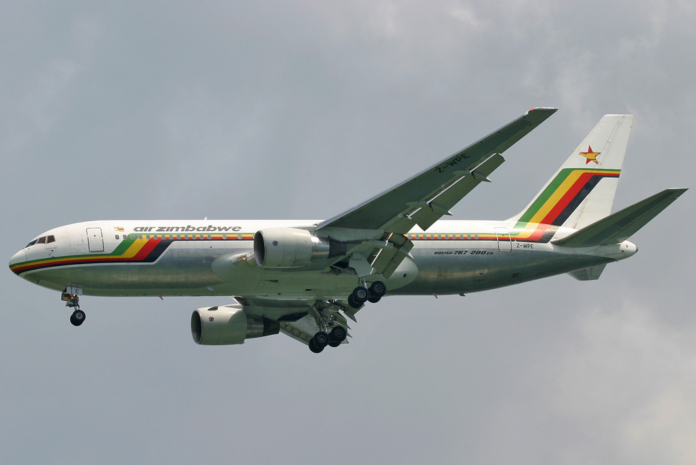 Air Zimbabwe has launched its #Fly4Free promotion which will see customers get a free flight with the airline after every four flights, in an effort to boost trade and domestic tourism.

Tafadzwa Mazonde, Air Zimbabwe Corporate Services Manager, was quoted by the Business Chronicle saying that the promotion serves as a reward to customers who have continued to support the airliner despite the challenges bedevilling the parastatal.

“This is a reward package and a thank you to our valued and loyal customers who have, and still continue to fly with Air Zimbabwe despite all the challenges which have bedevilled the national airline in the recent past,” he said.

Mazonde added that the national airline supports and subscribes to President Mnangagwa’s “Zimbabwe is Open for Business” mantra through facilitating trade and domestic tourism.

“The #Fly4Free promotion is specifically targeted at our domestic routes promoting and enabling travel for business and leisure to Bulawayo and Victoria Falls which has also been designated as a Special Economic Zone,” he said.

The promotion will run until 30 September.