HomeAviationEthiopian to resume flights to Mogadishu 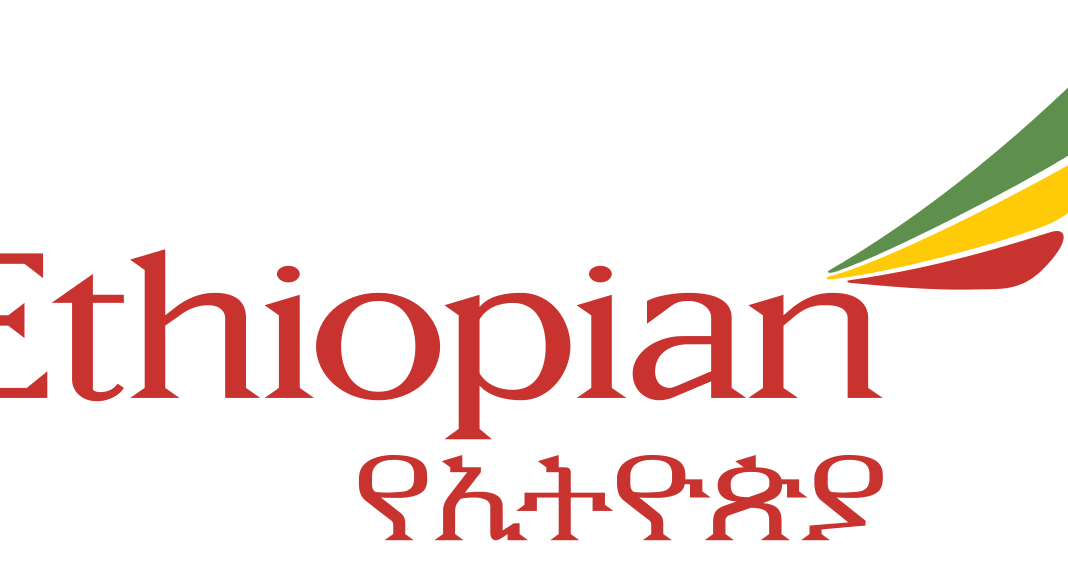 Ethiopian to resume flights to Mogadishu

Announcing the resumption of services, Tewolde Gebremariam, Group CEO of Ethiopian Airlines, said that the airline plans to quickly grow to multiple daily flights, given the huge volume of traffic between the two sister countries and the significant traffic between Somalia and the rest of the world.

“The flights will play a significant role in strengthening the people-to-people and economic ties between the two neighbourly and sisterly countries. The flights will also enable the important Somali Diaspora in the Americas, Europe, Asia, Middle East, Europe and Africa to travel to their homeland via Addis Ababa thanks to our global network of over 116 international destinations,” Gebremariam added.

Jeanette Briedenhann
Jeanette Phillips joined the team in 2016. She developed a passion and love for all things-travel related in her role as travel journalist, a position she held for over seven years. A brief exodus into the corporate marketing sphere proved that there is no better industry than the travel industry. Research and writing are two of Jeanette’s greatest passions, but she is always open to new challenges and different ways of doing things.
Previous articleKLM to introduce its latest Delftware miniature on its 99th anniversary
Next articleTourism vital to sustain South Africa’s game reserves