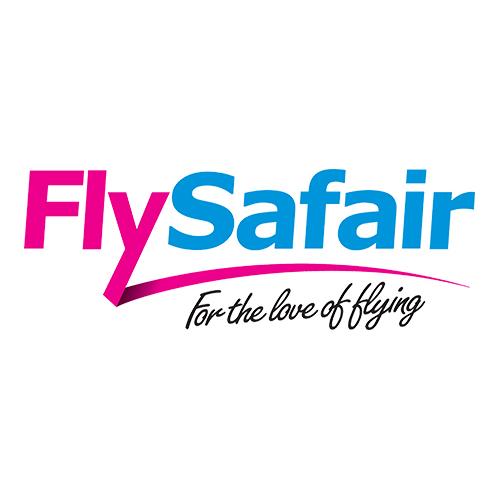 FlySafair has launched Express Check-In, a new technology that allows the airline to service passengers more quickly than ever before.

Express Check-In, which has already been rolled out at all the airports from which FlySafair operates, enables the airline’s queue combers to check-in those passengers without checked-in luggage before they even reach the check-in counter.

“Helping passengers stick to their tight schedules has always been a massive priority for FlySafair. It’s this mission that drove us to be named the most on-time airline in the world in 2017 by airline data specialist, OAG, and now sees us develop the capability to check passengers in while they are still queuing,” says Kirby Gordon, head of sales and distribution at FlySafair.

The innovative new check-in technology was developed in conjunction with Blue Market Retail Solutions, the same company that partnered FlySafair in becoming the first airline to offer card transactions on all its flights using ground-breaking POS technology.

Using this same technology, FlySafair attendants can search for the passenger’s flight ticket using their reference number, surname or date of birth, and then produce their boarding pass directly from the device.

Designated queue combers will be easy for passengers to spot as they will be wearing pink sashes to identify them.

“This solution will play a major role in helping to reduce queuing times, especially at airports like George where wait times can be problematic,” says Theron Uys, director of business development at BlueMarket Retail Solutions.

“In true FlySafair style, the airline continues to challenge what can be done within the aviation sphere. It truly is one of the most dynamic and innovative companies we’ve come across,” he adds.