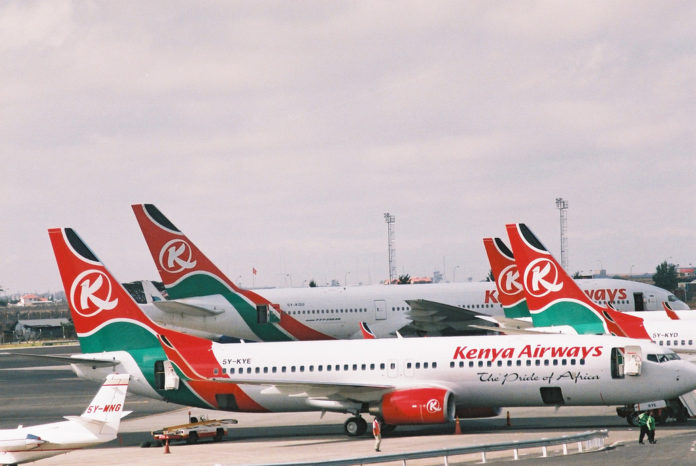 The three direct flights between Cape Town and Nairobi were introduced in June this year. The additional two flights will result in five non-stop flights a week operated by a Boeing 737-800 – these will be in addition to indirect flights already operating via Livingstone four times a week, and Victoria Falls, 3 times a week.

Amongst Africa Air markets, Kenya ranks the 4th largest source market to the Western Cape, with statistics revealing significant double-digit growth of 29.5% of visitors to the destination in 2017 when compared to 2016.

Since its inception in 2015, the CTAA team has assisted in the establishment of 13 new routes and expansion of 18 existing routes. During this period, more than 750 000 inbound seats were added to its international network.

“In just three years the CTAA team has assisted four new African carriers to commence operation to Cape Town, creating air access to eight new African destinations. This is an exceptional achievement in a short period of time. We are pleased to see the demand of visitors result in route expansion between the two destinations, making it easier for us to trade, invest and travel to our key neighbours on the African continent. We thank all partners that form part of the Cape Town Air Access team for their support of this important initiative,” commented Wesgro CEO, Tim Harris.

The Western Cape has had a positive trade balance with Kenya from 2007 to 2016, with Western Cape exports reaching USD170m in 2016 and imports valued at USD2.77m. Products exported to Kenya from the Cape were mainly metals and agricultural products, with a mixed basket of goods imported in 2016. The leading import products into the Western Cape from Kenya were cut flowers and flower buds, followed by plates, sheets, film, foil and plastics.

In terms of investment, a total of 12 Foreign Direct Investment projects were recorded between January 2003 and May 2017 from the Western Cape to Kenya, representing a total capital investment of USD149.7m.

The announcement of the route expansion comes as the team prepares to depart for the World Routes Conference in Guangzhou China, taking place from 15 to 18 September. Scheduled to host 30 meetings with 25 airlines, the team led by Air Access Project Manager, Paul van den Brink, will look to facilitate new direct routes and expand on existing flight frequency.

Following the CTAA’s success at Routes Africa 2018, where the team walked away with best Destination Marketing award; as well as Overall Routes Africa award, the unit will be in the running for the World Routes Award which will be announced on the 17th of September.

Executive Mayor, Patricia de Lille, commented: “Cape Town Air Access shows how we can deliver if all three spheres of government and the private sector work together. In an environment where South Africa is experiencing a technical recession, these increase in flights from across Africa to Cape Town moves us in the opposite direction and contributes to job creation. Air connectivity is undoubtedly a key enabler of our economy.”

Minister of Economic Opportunities Alan Winde wished the team well commenting: “Kenya is one of the top 20 countries for two-way travel from Cape Town International, and we are delighted that Kenya Airways has seen enough demand and value in this route to increase its frequency. We look forward to welcoming many more Kenyan visitors in the future, and expanding our trade relations with them.”