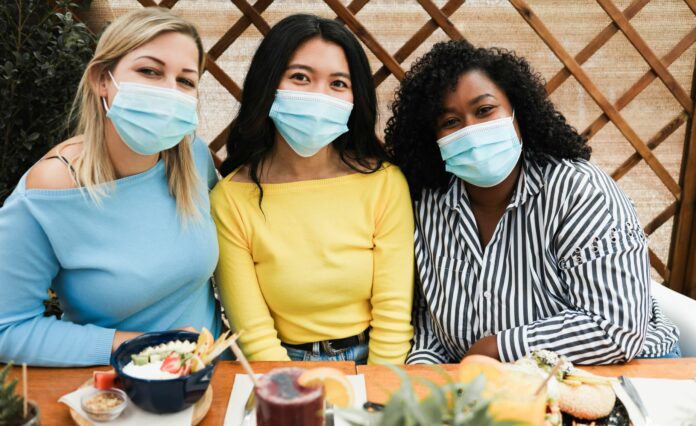 FEDHASA, the voice of South Africa’s hospitality sector, has extended its support to South Africa’s Tourism Minister, Lindiwe Sisulu, as she represents and elevates the interests of tourism in South Africa at all levels.

The association met with Minister Sisulu virtually as she prepared to return from Expo 2020 Dubai during which her delegation showcased South Africa to the rest of the world and met with representatives from key source markets for inbound tourism.

“We have been working closely with Minister Sisulu and her team as we try to restore our destination’s reputation, navigate the ongoing restrictive business environment and deal proactively with legacy issues which for years have hampered the tourism and hospitality industry’s ability to contribute to South Africa’s economy,” says Rosemary Anderson, National Chair FEDHASA.

The industry engagement with Minister Sisulu was part of a series of meetings shaping her war room bringing together key role players in the private sector to deal tactically with crises such as the recent red listing of and bans against travel to and from South Africa.

“Minister Sisulu has challenged us to identify those critical success factors for tourism to flourish. Beyond this, it is her intention to form committees that practically tackle and remove obstacles so that the tourism industry can deliver on its potential as South Africa’s new gold,” Anderson explains.

“We are heartened by Minister Sisulu’s feedback from Expo 2020 Dubai and her message of support. Her meetings with key source market representatives during her visit have yielded hope that we will soon be able to start rebuilding what has been lost, with several countries already announcing their removal of travel bans to and from South Africa.

“As 2022 looms bright on the horizon, for the tourism and hospitality sector there is a great deal of rebuilding that will need to happen. However, with the partnership between private sector and government FEDHASA believes strong foundations are being forged.

“We want to thank Minister Sisulu for her commitment to our industry. It is only through collectively directing our energy with the intention behind one vision that we will succeed in the swift recovery of tourism and reposition South Africa as one of the world’s leading tourism destinations in the hearts and minds of global travellers,” Anderson concludes.