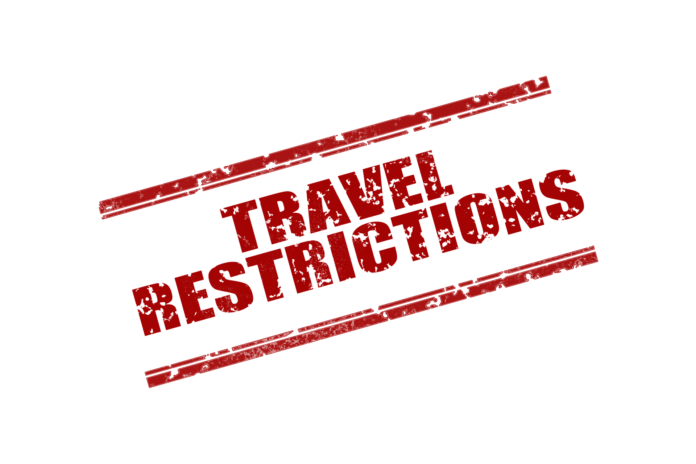 As chief executive of the Tourism Business Council of South Africa, I speak for all businesses involved in
South Africa’s tourism industry which per annum typically receives over 685 000 from other European
countries.

I am writing to request an urgent briefing meeting with you following the UK’s announcement on Tuesday
14th December that it would be lifting travel restrictions to South Africa on the basis that “now there is
community transmission of Omicron in the UK… a travel ban is now less effective in slowing the incursion
of Omicron from abroad”.

While we recognise the rapid introduction of a travel ban was an early necessity to buy governments time
to assess the Omicron risk, we are now calling for the EU to re-instate travel between South Africa and
your countries on the basis that high infection rates in over 50 countries across the world mean a person
is as likely to catch the omicron variant in Amsterdam, Berlin, Brussels or Paris or as they are in
Johannesburg or Cape Town.

Travel bans have become redundant in the face of this reality.

I know you are well aware of the importance of tourism to South Africa and the Southern African region.
I cannot overstate the negative impact this travel ban is having on our industry, local communities, and
conservation efforts, particularly over our all-important Christmas holiday period.
In a typical year, national income from tourism in South Africa is €16 billion supporting 726 000 direct
jobs and in total 1.5 million jobs directly and indirectly.

We know already that when the travel ban was announced on 25th November our sector lost €51 million
in the first 48 hours due to cancelled international bookings. We estimate this could increase to €1.4
billion if the bans continue, resulting in 205 000 fewer annual jobs supported by the tourism industry.

While we fully recognise the risk Covid continues to present and the understandable concerns around
the transmissibility of Omicron, I would draw your attention to the recent findings from the first realworld assessment of the variant which was published this week by South Africa’s largest private health
insurer, Discovery Health in collaboration with the South African Medical Research Council.

This research, based on 78,000 positive Omicron Covid cases in South Africa between 15th November and
7th December revealed that two doses of the Pfizer-BioNTech vaccine continue to confer a 70% protection
against severe complications from Omicron and that the risk of hospitalisation among all adults is 29%
lower for those with the Omicron variant, compared to the ancestral variant that originated in China.
Particularly encouraging is that the data indicates that 70% of hospital admissions are unvaccinated and
that there are clear signs that hospitalisation rates are not tracking community transmission in the way
they did in the previous three waves.

In light of the on-going discussions on this matter at the highest levels in Europe, and the facts above,
which we believe make a compelling and rational case for the lifting of the travel ban to South Africa, we
urgently request a meeting with you to discuss this critical issue so that European Union travel restrictions
can be lifted as soon as possible
Yours sincerely,