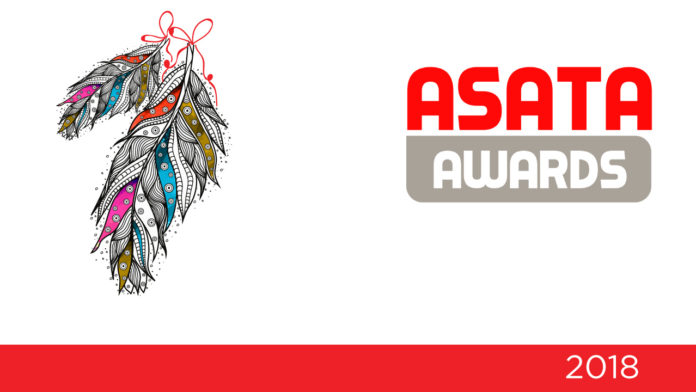 The Association of South African Travel Agents (ASATA) has announced the finalists in the 2017 ASATA Awards. “The awards recognise those travel professionals who continue to offer excellent service with passion and due care, and who improve the perception of this exciting industry,” says ASATA CEO, Otto de Vries.

De Vries, ASATA CEO, says the ASATA Awards are part of the association’s efforts to professionalise the travel industry. “The recognition of ASATA by SAQA as a professional body and re-launch of the ASATA Professional Programme (APP) are further initiatives run by ASATA to deliver on our promise to consumers that by entrusting their travel in the hands of an ASATA member, they can travel with peace of mind.”

The winners will be announced at an Awards Evening at Katy’s Palace in Johannesburg on 8 March 2018.