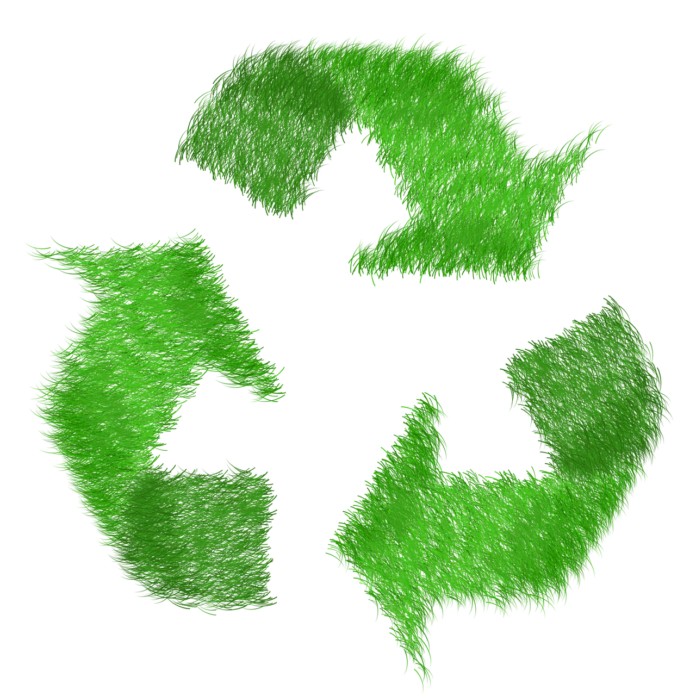 Victoria Falls has launched a new recycling project, which is expected to have a major impact in protecting the environment around one of the Seven Natural Wonders of the World.

Paper and thin plastics will be sent to Harare where they will be recycled to make plastic bags and piping, while thicker plastics, such as water bottles, will be sent to a recycling plant in South Africa, Hewat said.

Within a year the project is expected to expand to include the recycling of glass and beverage cans, as well as taking recyclable goods from the wider Victoria Falls community, Ms Hewat said.

As the project develops, it will also include tourism operators in surrounding areas, such as Hwange National Park, who are keen to participate.

There are no other recycling plants in the resort town, and this initiative is expected to have a major impact, she said.

The operation has been set up as a community-based project with locals trained to operate the machines, sort waste, bale, load and manage the project – with the aim of creating a fully sustainable recycling programme in Victoria Falls.

VFR is operating from an AAT-owned site in the industrial area of the resort town, but as the project develops it will relocate to a larger recycling area which has been designated by the Victoria Falls Municipality.

Hewat, an experienced conservationist, has been contracted by AAT as a consultant to the group’s expanding corporate social responsibility program, with VFR being the first major project to launch under her watch.

AAT chief executive Ross Kennedy said the group was thrilled to have a conservationist of Charlene’s calibre on board to guide AAT in its corporate social responsibility programme.

“The recycling project is a great initiative, which will have a hugely positive impact on the Victoria Falls community, and as tackling environmental and conservation challenges has always been a priority for us, we look forward to working on more ventures together,” Kennedy said.