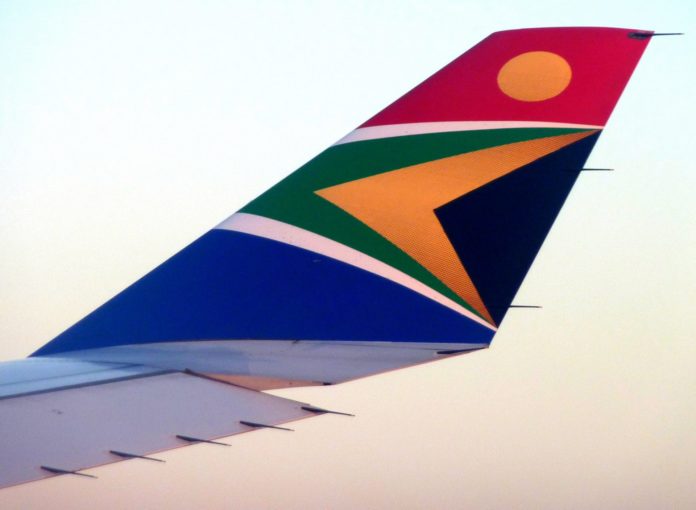 SAA has come under the spotlight once again this week. Here’s what you need to know:

More flight cuts on the cards
South African Airways’ CEO Vuyani Jarana has announced that SAA will continue to cut or reduce loss-making routes and transfer unneeded aircraft to profitable low-cost carrier, Mango Airlines, as it embarks on a three-year recovery plan.

SAA net loss has widened
SAA made a net loss of about R5.6 billion ($471 million) in the year through March 2017, according to a document signed by Auditor General Kimi Makwetu. Liabilities exceeded assets by about R17.8 billion, it said.

The airline is expected to break even in the next 3 years
Jarana says the airline now has a clear strategy and clear path to profitability defined by the board. He said: “We are looking at a three-year window to get to a break-even point. We continue to revise the strategy as we see new opportunities.”

A further bailout might be required
Jarana said in an interview with Business Day that some headway in stemming losses had been made in the past four months but he insisted the turnaround of the airline would require additional funding from the state in addition to the R10bn it received in October 2017.

More SAA executives suspended
SAA has suspended two executives: CFO Phumeza Nhantsi and the head of the airline’s technical unit Musa Zwane. The suspension follows unspecified allegations made against them in a forensic probe of the state-owned airline.

No private partner for SAA yet
A fund-raising plan laid out by Jarana last year to sell a stake to an equity partner will have to be shelved until the balance sheet has been repaired, the CEO has told journalists.

SAA AGM will be held before end March
The airline plans to hold its annual general meeting before the end of March and has not yet tabled its financial report to Parliament as it has been given an extension until the end of April to do so.