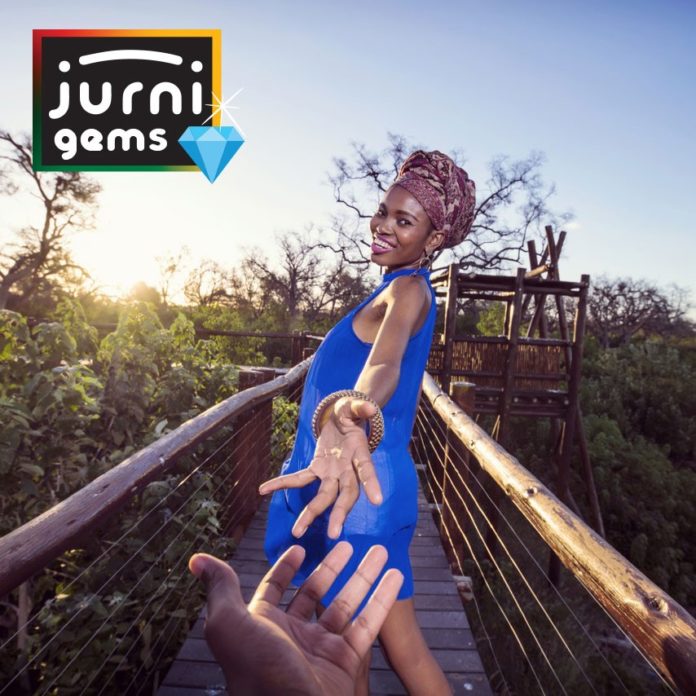 “South Africa has a wealth of tourist products and services that international and local travellers, and tourism operators, often miss. Through the launch of Jurni Gems, we would like to shine the spotlight on these attractions and establishments,” says Dr. Nomvuselelo Songelwa, Jurni Chief Executive Officer.

Jurni’s view is that every South African knows at least one SMME in the travel industry who deserves more exposure, and more visitors. “It could be a little accommodation establishment nobody has heard about, but that is truly exceptional. Or a tourist attraction or tour that has always been overlooked by international and local tourists but that should be on every tourist itinerary,” adds Songelwa.

The process to nominate a product or establishment is simple:

The winning ‘South Africa Jurni Gem’ will receive either a professional photoshoot or a brand-new website to the value of R5,000, as well as the opportunity to be featured on the Jurni blog and in feature in local and international press.

Nominations are open until 02 September 2019, after which the public will be asked to vote for their favourite South African Jurni Gem via Facebook and Instagram. The winner of the competition will be announced on Friday, 27 September, World Tourism Day.