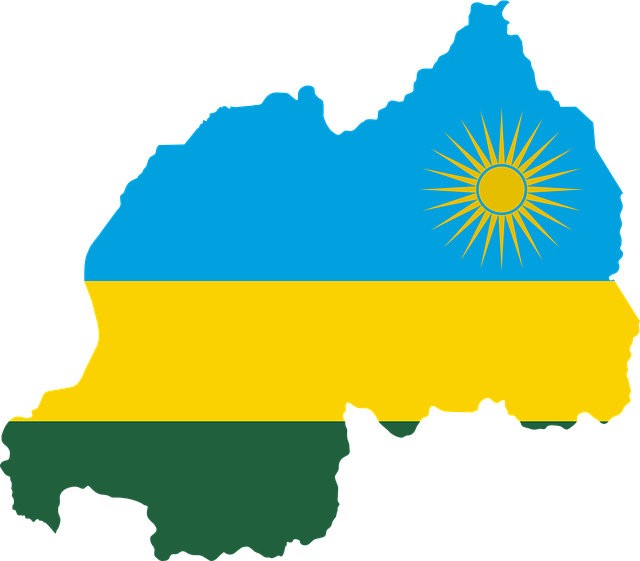 The Government of Rwanda and the Government of the Federative Republic of Brazil have signed a Bilateral Air Service Agreement (BASA) – a move that could see Rwanda’s carrier Rwandair enter the Latin American market.

Signed between the Minister of Infrastructure, Amb. Claver Gatete and the Brazilian ambassador to Rwanda, Fernando Estellita Lins de Salvo Coimbra, the agreement comes against the backdrop of an MoU signed between both countries in December 2017 in Sri Lanka.

The deal provides for exchange for aviation expertise and conducting of training between Rwanda and Brazilian’s aviation sectors.

Currently, Rwanda has 91 bilateral Air service Agreement with countries within and outside the African continent.

“There is so much we can do together with Brazil in the area of air transport. We are moving very fast because transport is one of the critical sectors for us as Rwanda,” he said.

“The signing of the BASA with Federal Republic of Brazil and opening of more routes by RwandAir will continue to provide Rwanda’s private sector with enormous opportunities in an economically vibrant and large market of more than 210 million people,” Gatete added.

The national carrier Rwandair, which deployed its Airbus A330-300 aircraft christened ‘Umurage’ to the Southern China commercial city of Guangzhou on June 18, has been busy in the first eight months of the year.

Before opening its Guangzhou operations, the carrier had been involved in new routes to Kinshasa, DR Congo, Tel Aviv in Israel as well as a partnership deal with world-class passenger service solution giant Amadeus signed in January this year to provide world-class customer service.

Both Guangzhou and Tel Aviv routes are expected to boost Rwandair’s fortunes by tapping into existing booming trade between Rwanda and China, as well as growing partnership between Israel and Rwanda mostly boosted by Agriculture and ICT.

With the Airspace deal with Brazil, this means that Rwandair will start extending its reach to Latin America which has been remotely connected to African countries.