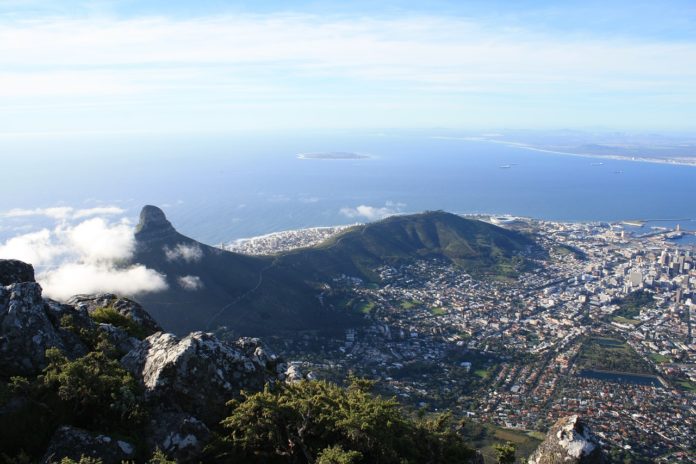 International tourists arrivals to South Africa dropped by almost 7% in April this year compared to the previous year. This is according to Statistics South Africa’s Tourism and Migration report for April 2018‚ released this week.

StatsSA said just over 3.5 million people passed through ports of entry in April based on Department of Home Affairs immigration information, with foreign arrivals decreasing 6.9% to just short of 1.3 million. Departures decreased by 9.1% and transits by 4%.

Earlier in the week, Minister of Tourism Derek Hanekom blamed the drought in Cape Town for the lower than expected overseas tourist arrivals, and warned that ultimately the numbers would not be as high as the 7.2% recorded in the previous year.

“I don’t think we should be expecting this kind of growth this year,” he said, adding that this was partly due to the as yet unquantified impact of the drought. “Reports that we get from hotel groups is that their forward bookings, especially in Cape Town, were seriously affected by the drought.”

While the minister was clear on the supposed impact that the drought in Cape Town had on visitor numbers he also addressed the pain point of ease of access for overseas visitors. He mentioned that currently discussions between the departments of tourism and home affairs were ongoing on ways to ease access of tourists to SA, including the recognition of the visas issued by visa-secure countries such as the UK, the US and Australia.

Hanekom added that the department was also working towards the introduction of e-visas, which could go a long way to addressing the logistical problems experienced by tourists.

What’s happening in the rest of Africa?

From a statistics point of view, the tourism picture seems to look a lot brighter in other countries in Africa.

The Tourism Ministry of Kenya for instance is counting on increased air connectivity within Africa to grow tourism numbers in 2018. Earlier this year the ministry projected the sector to register a 16% growth riding on the visa-on-arrival policy for Africans and the United States direct flights.

“We have very positive projections for this year as we look forward to the Kenya Airways direct flights to the US that start in October and the visa-on-arrival initiative recently announced by the President to boost arrivals. We’re also excited and confident about the new cruise ship facility which will be ready by June this year,” said Tourism Cabinet Secretary Najib Balala.

According to data released by the ministry, Africa was the second largest source of tourists to Kenya in 2017 at 29% behind Europe at 36%. The US was third at 15%. The number of tourist arrivals from the US and United Kingdom grew by double digits boosting tourism earnings by 20% amid travel warnings by the two governments against Kenya visit over the period.

Meanwhile, at ITB Berlin, Tanzania traded itself confidently under a slogan: Tanzania, Africa’s best safari country. Tanzania Tourist Board (TTB) Managing Director, Devota Mdachi, said: “Currently, we are receiving many tourists from Britain, Germany, Italy and France. Our 2017 statistics show that we received 58,370 tourists from Germany. This is an increase of 727 tourists when compared to 57,643 guests we received from Germany alone in 2016.”

In an effort to further diversify its tourism product, Tanzania is also working with Uganda in matters linked to tourism. “Many advantages are lost for lack of cooperation and coordination as an EAC bloc. The world’s tourists want to see new things.”