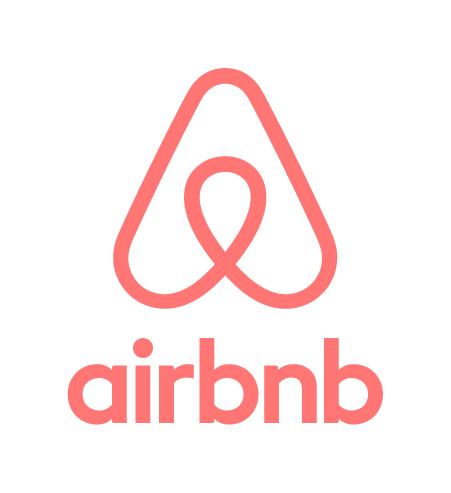 At a time when so many booming industries are technologies, tourism has become a powerful people-driven economic force, and with that power comes a massive responsibility. In many parts of the world, inequality is widening and wealth increasingly concentrated in the hands of a few. Tourism’s potential for inclusivity presents an opportunity to distribute the economics of a booming global industry more broadly, to communities and people who not only have not benefited from tourism before but may face limited options for building better livelihoods for themselves and their families.

Airbnb’s upcoming Africa Travel Summit reminds us of how critically important it is that we get the tourism opportunity right. If done well, the benefits will stay within the communities in which the travel occurs—distinguishing travel from many other industries that have found riches in Africa and exported them elsewhere. For us at Airbnb, the two-day summit will be a chance to hear and learn from some of the continent’s most visionary entrepreneurs in travel and technology. The Summit is part of our $1 million commitment, announced in 2017, to expand tourism in Africa in ways that are local, authentic, sustainable, geographically diverse and yes, demographically inclusive—what which Airbnb calls “healthy tourism.”

To help our broader community beyond Africa engage with the Travel Summit, Airbnb will showcase the work of African content creators, highlight African destinations and celebrate African hosts on our global social media channels for the week.

Also this month, interested parties can join Airbnb in following Jessica Nabongo, who is now nearly 70 per cent of the way toward becoming the first black woman to visit all 195 countries and states in the world. A dual citizen of both Uganda and the US, Jessica is using her Ugandan passport as well as her American one in order to raise awareness of outbound African tourism and the mobility gap between US and African passports. Airbnb be engaging with Jessica as she travels to Lebanon, Cyprus, Jordan and Beijing.

But opportunities to make sure underserved communities can benefit from inclusive travel aren’t exclusive to developing countries—they can be found in the world’s most advanced economies.

Airbnb’s Srin Madipalli, Suzanne Edwards, and the rest of the team formerly of travel startup Accomable are working with Airbnb staff and local governments in the UK and Japan to find ways to expand both hosting and travel opportunities for people with disabilities.

For the start of Hispanic Heritage Month on September 15, Airbnb’s own Juntos employee resource group will host a fiesta to celebrate our local employee, vendor, host and guest community and raise awareness of Latinx issues. We’re also sponsoring 25 students as they attend the Congressional Hispanic Caucus Institute’s Leadership Conference in Washington, DC, a gathering designed to empower young Latinx to take on issues affecting the US Latinx community.

This month also brings the second anniversary of Airbnb’s anti-discrimination report, issued on September 8, 2016 as our first step—of what we know will be many—toward eliminating bias wherever possible from our platform. At Airbnb, we are committed to fighting bias through inclusion. Our ability to provide guests with an inclusive travel experience can only start with Airbnb being an inclusive travel company, looking internally and externally for opportunities to champion diversity and rid the platform of potential discrimination. We also believe that inclusiveness is self-perpetuating. CEO and Head of Community for Airbnb Brian Chesky often observes, when we travel and experience new surroundings and cultures, we realize people are 99-per cent the same.

Among the many other initiatives, we launched in releasing the report was Instant Book, an opt-in feature for hosts that reduces the potential for bias by allowing any guest to book a listing without securing prior host approval. While we have much more work to do here, I am pleased to report that two years after we launched the feature, Airbnb now offers 3 million listings, 60 per cent of our inventory, that is instantly bookable.

We also recently took a step toward fulfilling our commitment to diversifying our senior leadership by appointing our first woman board member, Ann Mather, an incredible leader from Pixar and Disney and current board member of both Pixar and Alphabet. Ann joins former American Express Chairman Ken Chenault as our second independent board member. Their expertise and life experience will be vital as Airbnb works toward fulfilling our vision of becoming the world’s first end-to-end—or first truly all-inclusive—travel company.