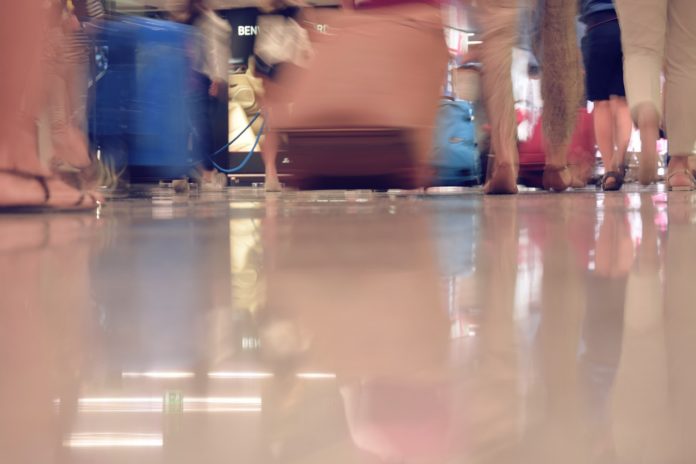 Just make sure to wash your hands after you put your personal belongings in the airport security trays, or at least carry some hand sanitiser with you. Why may you ask?

A recent study published in BMC Infectious Diseases suggested that these trays may be carrying more than your personal belongings. As a matter of fact, the study goes as far as to say that these trays carry more germs than toilets.

Researchers from the University of Nottingham in England and the Finnish National Institute for Health and Welfare collected samples from frequently touched surfaces three different times at Helsinki-Vantaa airport in Finland during peak flu season in 2015 and 2016.

Half of the trays at security checkpoints tested positive for germs that can make humans ill, including influenza A and rhinovirus, the predominant cause of the common cold. None of these germs were found on the surfaces of toilets at the airport, the report found.

The researchers say the results make sense given that the security process is mandatory for all passengers and the plastic security trays are “rapidly recycled and potentially touched by several hundred passengers per day.”