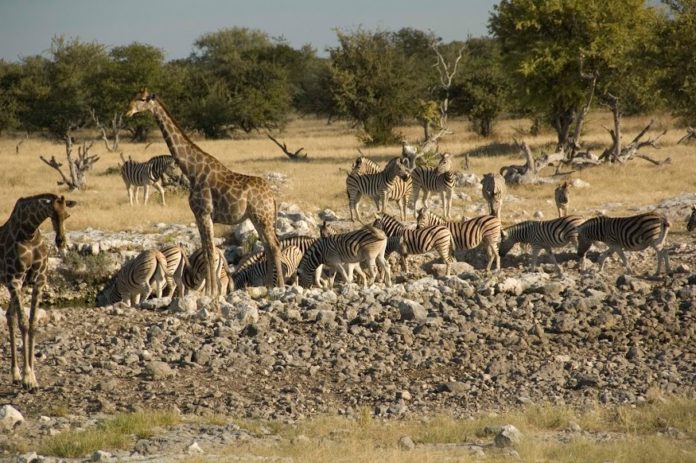 Acacia Africa has completed a detailed analysis of all website activity (Acacia offering the option to search by country, budget, length of tour and more) over the last three months to create its Safari Wishlist. Including the top 10 most popular safari destinations, the results are somewhat of a surprise, Namibia shooting up the charts and stealing the top spot from odds-on favourites Tanzania and Botswana.

Arno Delport, Sales & Marketing Manager at Acacia Africa comments, “Namibia might not be in the same league as Tanzania or Botswana (these destinations taking second and third place) when it comes to the density of the wildlife, but it’s an all-rounder if we’re talking about incredible journeys or safaris. Combine a whole eight months of 24/7 game viewing in Etosha National Park with an almost endless list of adrenaline activities in the adventure capital of Swakopmund, add in a few impressive larger than life landmarks like the Fish River River Canyon (the second largest canyon in the world) and you have the recipe for an amazing adventure. It’s also one of the best places to spot the cheetah, the world’s fastest land mammal, so if you haven’t already, get Namibia on your Africa wishlist.”

Another destination worthy of note, Zambia took sixth place. While the country isn’t usually the first choice for safari goers it is growing in popularity with Acacia’s travellers, its parks and reserves known for their spectacular game sightings and the country employing some of the best guides in Africa. Ranked as one of the top 10 safest countries in the world* to visit during 2018, and with the wildlife about to be restocked in five of its national parks, there is every reason to add Zambia to your dream Africa trip.

Making waves on the underwater safari scene, Zanzibar and Malawi also appeared in the top 10 (taking ninth and tenth place respectively) – Africa home to some of the world’s best dive destinations.