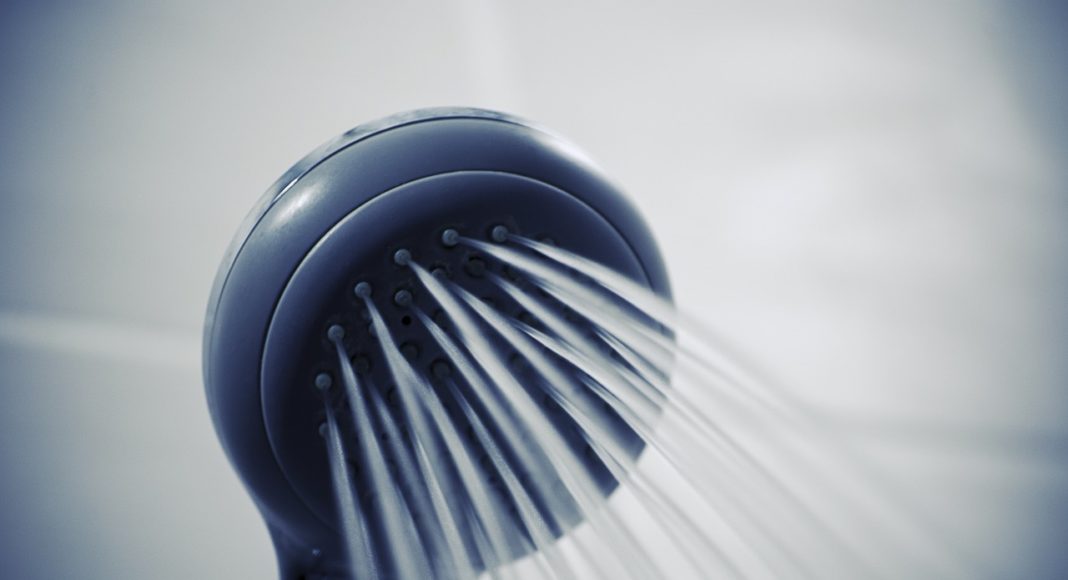 The Western Cape Government and Wesgro in partnership with CapeNature and Airbnb, will distribute 2 300 low-flow shower heads that save both water (by 70%) and electricity (by 30%) to guesthouses, B&B’s and Airbnb hosts across the province.

It is estimated that this contribution will help save at least 70 million litres of water a year.

This forms part of a campaign to help tourists and small accommodation establishments make a measurable difference in the midst of the worst drought in recorded history by helping save water directly.

The campaign will also include the distribution of mirror decals that will be used in these tourism establishment bathrooms, ensuring that tourists are provided with information on how they can save water in the very location where the behaviour change is needed most.

Wesgro and the Western Cape Government are extremely grateful for the goodwill and partnership demonstrated by CapeNature and Airbnb, who are both supporting this campaign.

Airbnb has agreed to come on as partners and distribute approximately 500 shower heads to their top hosts. CapeNature has also contributed to the campaign.

The campaign was designed after conducting a research study with 540 smaller tourism establishments across the province. In summary, the research showed that:

• 90% are happy to collect from a central point

Minister Winde said the campaign was part of the Western Cape’s peak season drive to share the water savings message with tourists.

At the start of December, the Western Cape Government, local municipalities and tourism officers will host awareness events along the N2, N1 and N7. “We’ll be distributing around 20 000 hand sanitizers, branded with water savings tips. Through this event, we will be welcoming tourists into our province and making sure they are aware of the water crisis.”

There will also be knock-and-drops to petrol stations and guest houses across the province. The province’s tourist guides will also spread the message. “In early December, we will launch our radio campaign to raise awareness among local businesses.

As we head into the new year, it is important that businesses include action plans on how to deal with the crisis. Our campaign will also commend businesses who are reducing and recycling their own water usage.” Minister Winde said the Western Cape Government was completing case studies of best practice on water-savings in each sector, to share with businesses.

Wesgro CEO, Tim Harris said: “Cape Town and the Western Cape now faces a “new normal” and water scarcity is going to be a long-term problem. We therefore realised that a long term solution was also needed. These shower heads will go a small, but measurable way, in contributing to the province’s water saving efforts.”

“Tourism is essential to the Western Cape economy. According to our calculations, international tourists only add 1% to the Western Cape population of the summer peak season, but contributed over R38 billion to the Cape economy in 2016, supporting 319 227 jobs. Tourism is an important contributor to economic growth and job creation, at a time when the drought may hurt key sectors. Wesgro is therefore saying to tourists: come to our beautiful province, but please save water. We hope this campaign will help make this easier.”

“The tourism sector in the Western Cape is not only responsible for creating jobs, but also boosting our local economy. Fresh potable water is the life blood of this economy, and it is for this reason that CapeNature sees value in supporting the Water Saving Tourism Industry Campaign. To enhance the eco-tourism facilities at CapeNature we have taken a number of steps to be pro-active in the years preceding the current drought by focusing on sustainability practices at our nature reserves by installing solar devices, low flow showers, eco/waterless-toilets, initiating rainwater harvesting and promoting water saving practices to our guests.” says Dr Razeena Omar, CEO at CapeNature.

Velma Corcoran, Airbnb’s Regional market consultant for Sub-Saharan Africa said: “Making travel more sustainable is at the core of what Airbnb does. The company is committed to going further and doing everything they can to help address the water crisis that is affecting Cape Town. Airbnb is reaching out to guests traveling this festive season to raise awareness, we have organized meet-ups for our community to discuss their water saving best practice and we continue to look for additional ways to support through our partnership with Wesgro which includes this initiative to distribute water saving shower heads to the host community. Airbnb supports responsible hosting – and water saving is a critical part of that for the Cape Town community.”

Jeanette Briedenhann
Jeanette Phillips joined the team in 2016. She developed a passion and love for all things-travel related in her role as travel journalist, a position she held for over seven years. A brief exodus into the corporate marketing sphere proved that there is no better industry than the travel industry. Research and writing are two of Jeanette’s greatest passions, but she is always open to new challenges and different ways of doing things.
Previous articleMugabe resigns, but what does the future hold for Zimbabwe?
Next article54 on Bath launches new champagne garden

FEDHASA, the voice of hospitality in South Africa, has welcomed the announcement by President Cyril Ramaphosa during his State of the Nation Address that...
Read more
Hospitality