Home Government Mugabe resigns, but what does the future hold for Zimbabwe? 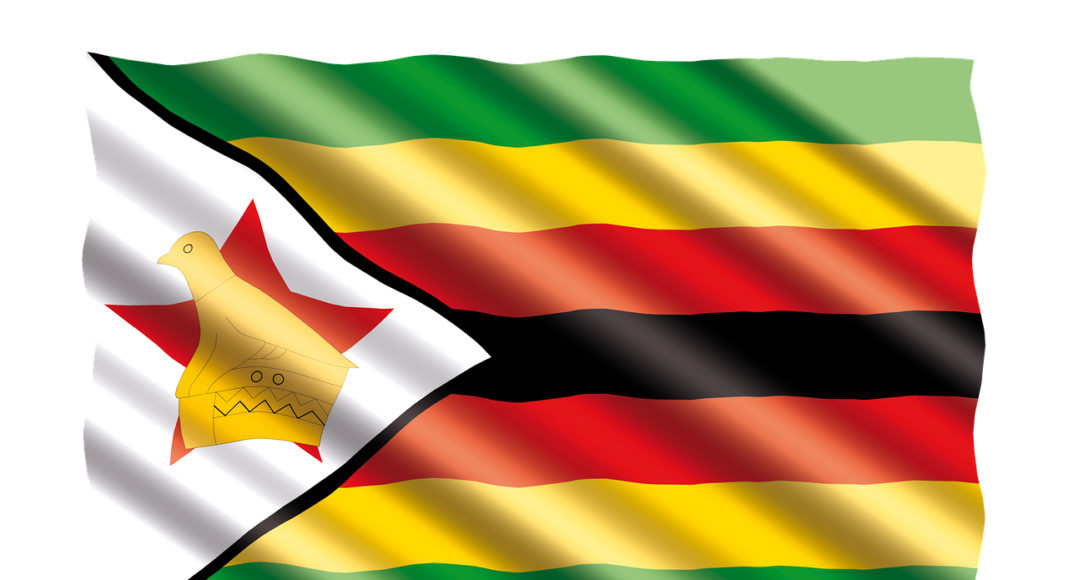 Mugabe resigns, but what does the future hold for Zimbabwe?

Robert Mugabe has resigned as president of Zimbabwe after 37 years ruling the African nation. His resignation comes shortly after lawmakers began impeachment proceedings against him.

Emmerson Mnangagwa – widely expected to be appointed as president in the coming days – will return to the country shortly, officials said.

The news has been greeted with joyous celebrations in the streets of Zimbabwe, while also political leaders across the world have welcomed the news.

UK Prime Minister Theresa May said the resignation of Robert Mugabe provides Zimbabwe with an opportunity to forge a new path free of the oppression that characterised his rule. She added that ‘as Zimbabwe’s oldest friend’, the UK will work with international and regional partners to help the country achieve the brighter future it so deserves.

Travellers to Zimbabwe should expect large crowds, especially in urban areas over the next few days. The FCO states that although demonstrations have so far been peaceful, travellers should continue to exercise caution and avoid large gatherings and any demonstrations.

“There continues to be a military presence in and around Harare. This doesn’t appear to have been replicated in other parts of the country,” the FCO statement reads.

Advise your clients that taking photographs of members of police and armed forces personnel and of demonstrations and protests is not permitted. They should also avoid political activity or activities which could be considered political, including political discussions in public places and criticism of the President.

Dorine Reinstein
Dorine Reinstein is a seasoned travel writer and editor, who is passionate about retail travel as well as inbound tourism. She has written for award-winning publications. Dorine has completed her Honours Degree in English and Dutch Literature in Belgium as well as her Honours Degree in Drama in France. When moving to South Africa, she obtained her Advanced Journalism Diploma in Johannesburg. She has a knack for languages and can write effortlessly in English, Dutch and French.
Previous articleClub Med to take over Seychelles resort
Next article#CapeWaterCrises: New initiative introduced to help tourism sector reduce usage