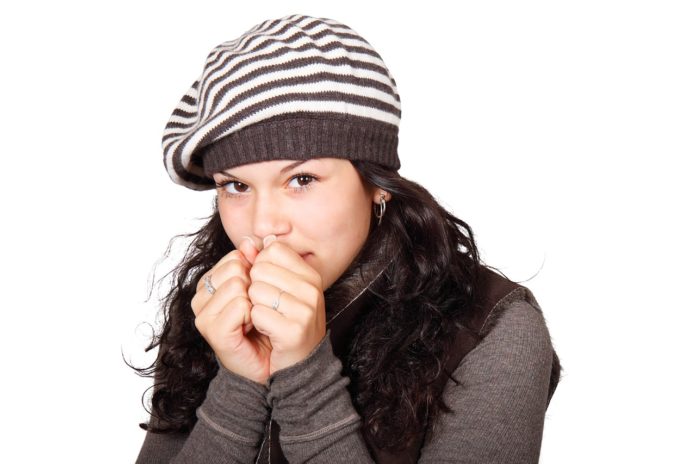 Remember when mom told you take something warm to wear on your flight? Well, every person who has ever travelled by plane, will tell you that mom was right, because yes, it’s generally cold on board.

Did you know that it is actually a regulated effort to ensure maximum comfort throughout the cabin? Yes, broadly speaking, temperatures are kept low to keep the cabin ‘pleasant’.

A report published by aircraft manufacturer Airbus, commissioned by the House of Lords, explains: “The heat given off by passengers in a fully occupied cabin is considerable. Incoming air needs to be at or below the required cabin temperature if that temperature is to be maintained”.

Temperatures are generally kept at between 22°C and 24°C, with the extremes perhaps being 18°C at the lowest and 27°C at the highest. However, what is important to note according to the study is that passengers are not constantly moving around while flying, working up body heat of their own, which ultimately provides a sense of coldness.

Beyond creating a “comfortable” cabin environment, ASATA looks at some more interesting facts relating to the regulation of temperatures on an aircraft.

There is a medical reason behind it

According to a separate study conducted by the American Society for Testing and Materials, the likelihood of passengers fainting on board an aircraft is much greater than on the ground. This is in direct correlation to cabin pressure and the temperature.

To explain it differently, the study found that people are more likely to faint on board an aircraft versus on the ground thanks to hypoxia, a medical condition that’s relatively common in airline passengers and occurs when the body tissue does not receive enough oxygen. The study also found that “high cabin pressure can further trigger this reaction”.

Another trigger for hypoxia is an overheated cabin, hence temperatures are normally kept below average.

While the argument may be that people experience their environments differently, the reality is that airlines can’t really adapt to every single passenger’s internal temperature specifications, so they regulate based on the average population and keep the cabin just a little on the cold side.

However, the good news, from pilots themselves, is that newer aircraft joining airlines’ fleet are able to regulate cabin temperature more precisely as a result of more advanced thermostats which allow temperatures to be adjusted according to rows.

It’s still a good idea to keep that sweater handy. 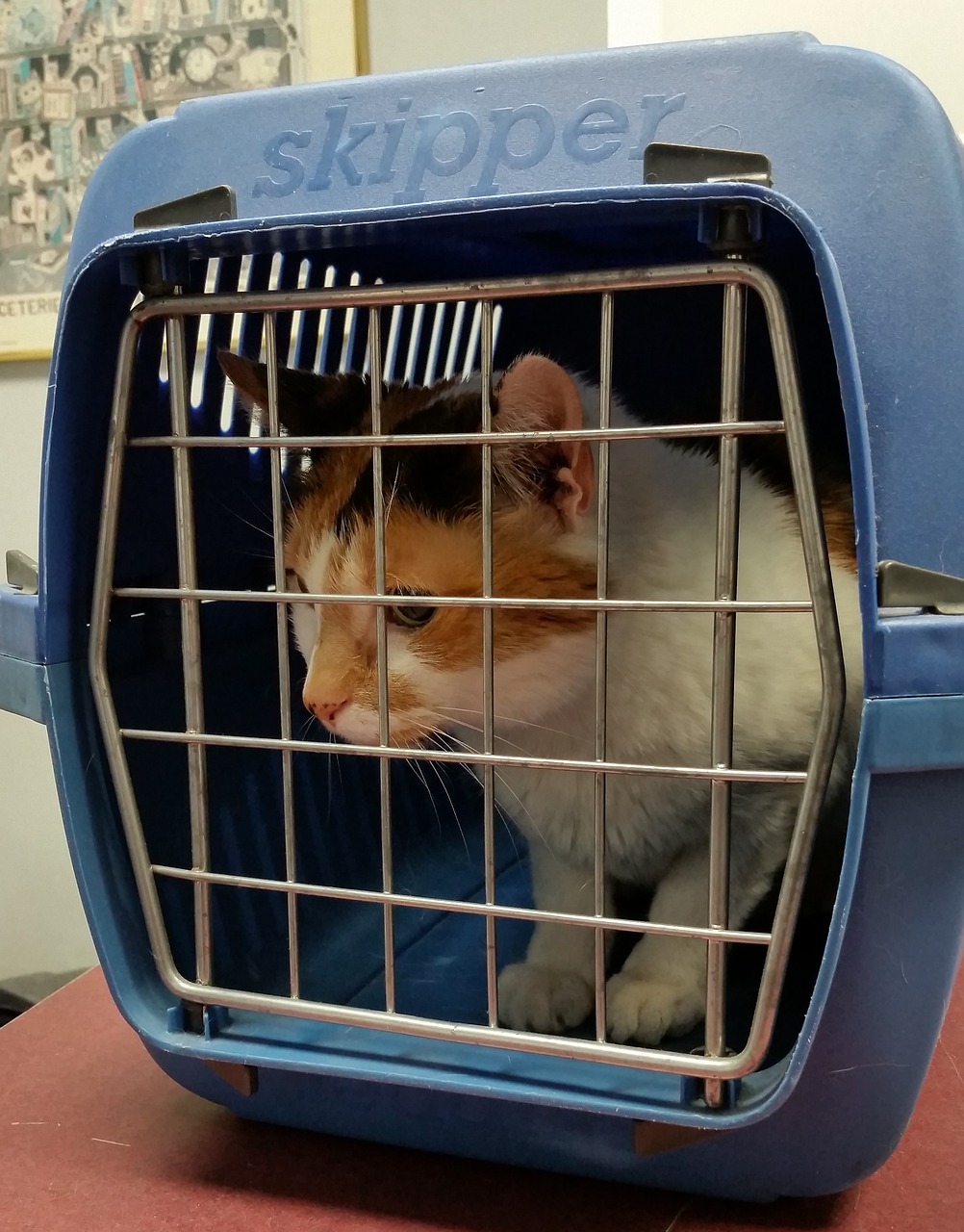 What about ‘Spot’ in the cargo hold

There is also often the misconception that an aircraft’s cargo hold averages below zero temperatures, especially when reports surface about stowaways freezing to death.

However, according to an article by the Telegraph, the hold, where the luggage is kept, along with pets, is pressurised just like the cabin.

The article explains that the same air used to condition the cabin is used for the hold. While it is true that conditioned air directed from the cabin is a bit cooler by the time it reaches the cargo areas, which are also less insulated, it is not kept at freezing temperatures.

The article further explains that cargo temperatures vary in an airline’s fleet. For instance, a Boeing 767 maintains its baggage hold above 7˚C, but the bulk area (where animals are carried) can be heated above 18˚C.

To shed some light on stowaways, the article explains that people who run onto an aircraft at the last-minute and hide in the wheel arches are not inside the pressurised cabin, they are exposed to the elements.