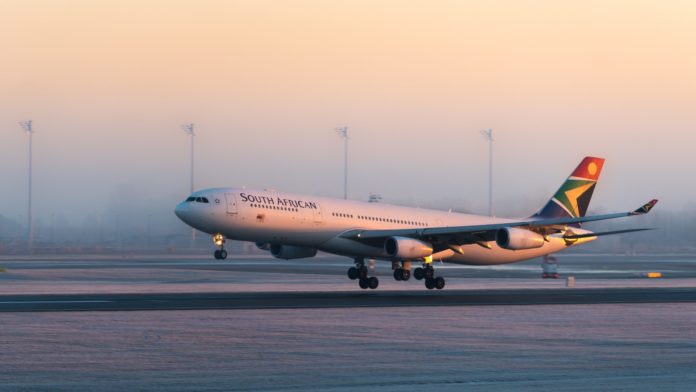 South African Airways (SAA) has requested a cash injection of about R5bn from Treasury to cover historic debt and its working-capital requirements until September, Business Day has reported.

The hoped-for bailout would be in addition to the R10bn injected into SAA by the government in 2017.

SAA CEO Vuyani Jarana, who briefed Parliament’s standing committee on public accounts on Tuesday, said part of the R5bn was needed now as SAA did not have a credit line and was short of revenue to cover expenses.

“We do need access to capital to sustain the operations. We have been having discussions with Treasury as well as the banks around how we can have an open credit line while we are working with the joint oversight committee [comprising government and SAA board members] on a fully fledged capital structure for SAA.”

In a presentation to be made on Wednesday to the standing committee on appropriations‚ SAA says its current cash-flow position is “unsustainable” and will become significantly worse without immediate intervention.